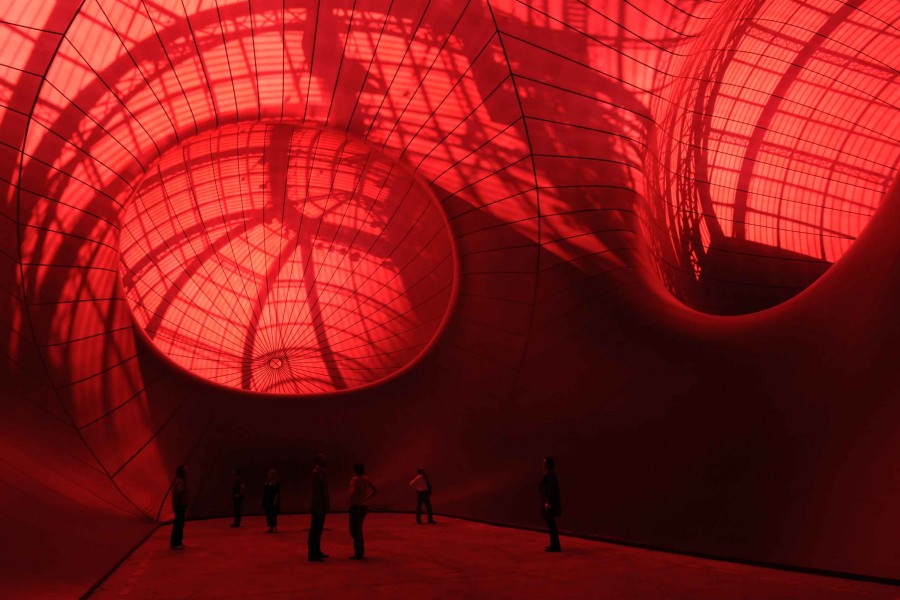 Christ, it’s all going off in Paris…

Mere days after the news that David Lynch is opening a real-life Club Silencio in the French capital, Richie Hawtin has been invited by world-renowned artist Anish Kapoor to “face off” against the sculpture he has created for the great nave of the Grand Palais.

“Anish Kapoor has been a major influence on my work since the 1998 Plastikman album Consumed,” says Hawtin in an official statement. “The subtlety of colour, perception and dimension in his work has always intrigued me, reminding me of the way I think about the acoustic characteristics of my own work. Having the opportunity to perform in the presence of Mr Kapoor’s Grand Palais installation Leviathan is not only an artistic challenge, but also an incredible honour.”

The event is free, but an invitation is required – for more information, click here.