Andy Stott: We Stay Together 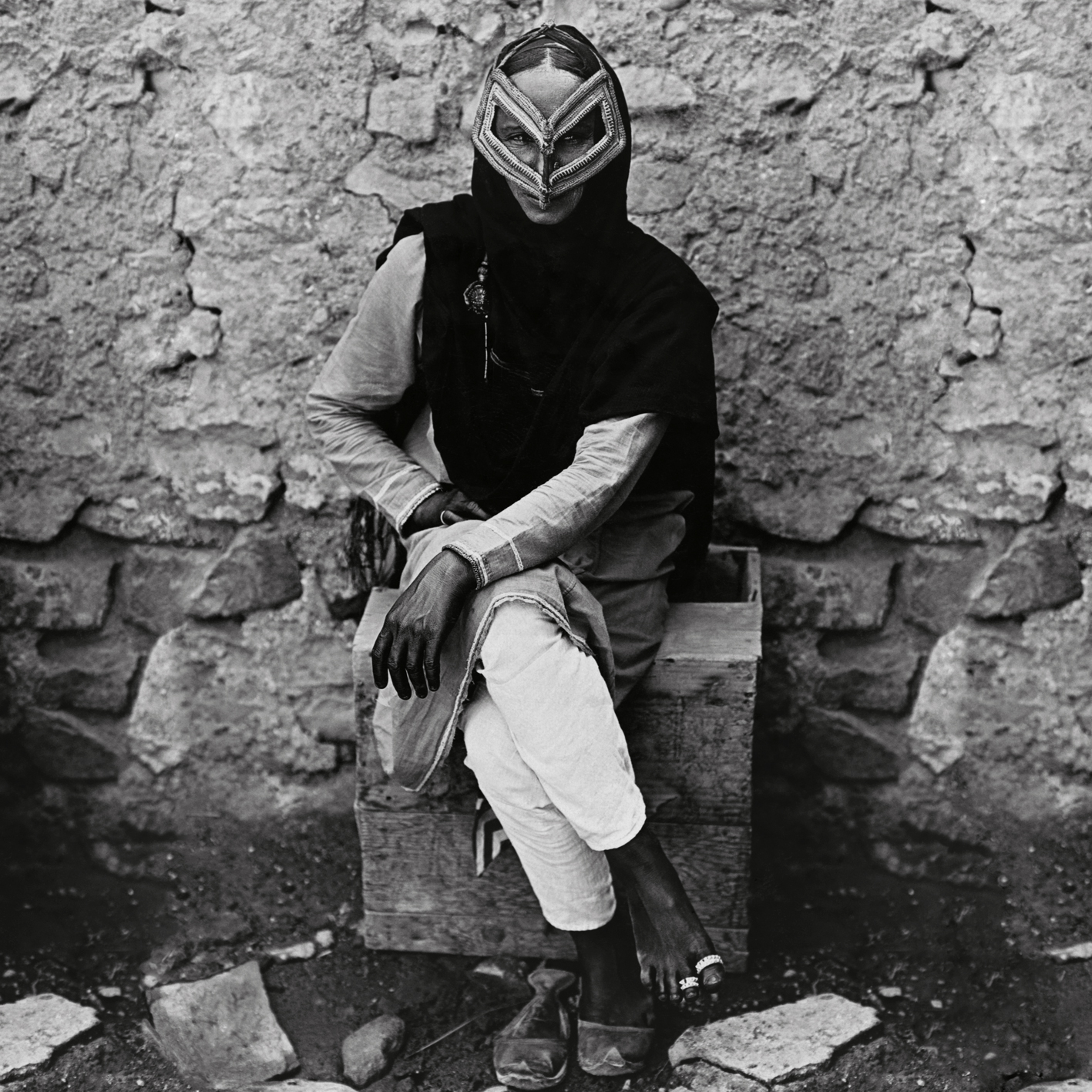 Always the bridesmaid, never the bride. That’s what I used to think of Andy Stott, until the release of his Passed Me By LP this year saw him suddenly strewn with confetti and championed as a house music visionary, the belle of the bloody ball. Don’t get me wrong – Passed was a really strong set, bleak and uncompromising, if a little less compelling than some of the Actress and Kassem Mosse records it referenced – but did it deserve all the unquestioning praise heaped upon it? Stott is a supremely gifted and rangy producer – his first album, 2006’s Merciless, yolked together dubstep and techno at a time when most practitioners of the latter were in denial of the former’s existence, while his steady output of 12″ and EPs over the last five years has brought us superlative club tracks that veer from the brutal (‘Hostile’) to the heart-stoppingly romantic (‘Brief Encounter’) – but one can’t help but feel the huge acclaim afforded Passed Me By had as much to do with the sorry state of the contemporary house/techno landscape as it did with the album’s undeniable merits.

Now comes a new double-pack, We Stay Together, a sequel to Passed Me By that explores similarly sludgy terrain. For me, it’s the stronger record, plunging deeper into the weird and the grotty, paying even less heed to the dancefloor than its predecessor, while also packing more funk. The shifting sands and crashing waves of opening track ‘Submission’ are misleadingly utopian-sounding; from there on in, the sense of alienation and erosion is suffocating. ‘Posers’ is like disco with a gammy, piss-streaked leg and a drinking problem; it’s sluggishly, disjointedly groovy momentum hinting at a internal world of chaos and hurt. ‘Bad Wires’ and ‘We Stay Together (Part One)’ are similarly gruelling, but by god, at least they make you feel something – more than can be said of 90% of “dance” music you’ll hear this year. In Stott’s hands, house is no longer a celebratory form, nor even an elegiac one; it’s simply the sound of a world fucked beyond repair. ‘Cherry Eye’ and ‘Cracked’ move more freely and fluidly than the tracks on the first disc, but they’re still hard work. Hard work is a reward in itself, as any good puritan will tell you, but that doesn’t stop it being hard work.

As a formal exercise, We Stay Together is a great success, but I can’t help but feel it lacks heart – in his continued pursuit of this monkishly restrained new direction, Stott appears to have jettisoned the kind of killer hooks that made even his earliest productions stand out. What we end up with is something that’s absorbing, and impressive, but not all that enjoyable.