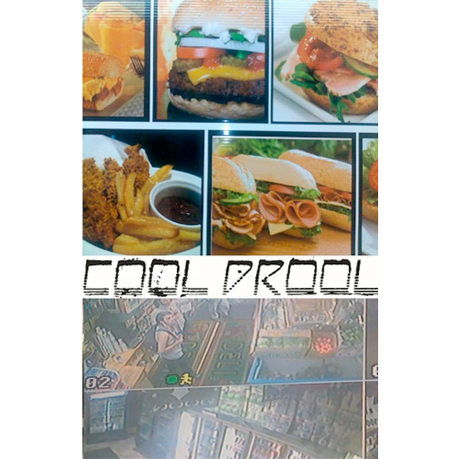 The Wire reports that Dan Lopatin, aka Oneohtrix Point Never, has completed the first issue of a zine entitled Cool Drool.

Cool Drool (back cover art pictured above) is being released by Software, the Mexican Summer-affiliated imprint that Lopatin runs with Joel Ford, his partner in Games. Oneohtrix Point Never’s new album Replica is out on Software next month.