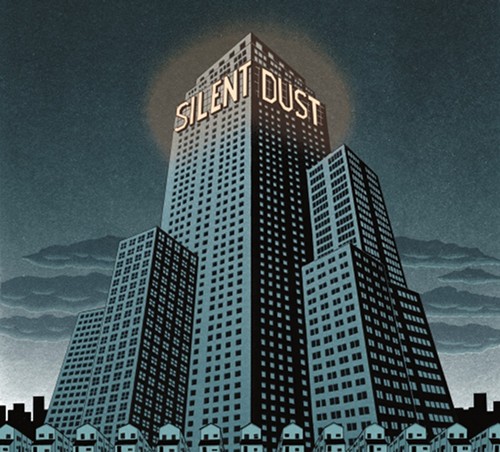 At the end of this month, drum’n’bass duo Silent Dust will release their self-titled debut album.

Originally scheduled for release on Marcus Intalex’s Soul:R label, the pair will now be releasing Silent Dust through their own label, none60. The album’s nothing new, so to speak – late night, film noir-inspired jungle and atmospheric ambient pieces are mostly the name of the game – and there are moments we could do without, but overall it’s a record where the good far outweighs the bad.

You can stream an early, non-album version of the dusty, impeccably pretty ‘Winter Song’ below.