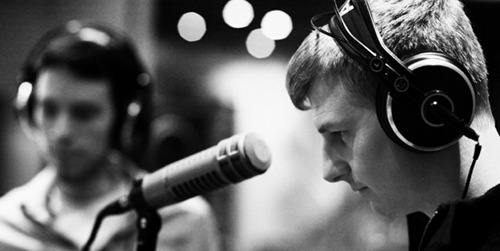 Addison Groove will release a new album next March, through Modeselektor’s 50 Weapons label.

The news was broke yesterday in a Resident Advisor feature on the label, and has been confirmed by Modeselektor’s management. Addison, the ’80s hip-hop, electro and juke influenced alias of dubstep mainstay Headhunter, has previously released records on 3024, Tectonic and, most notably, Swamp81, who released his inescapable 2010 anthem ‘Footcrab’.

Although this will be his first album as Addison Groove, it won’t be the artist’s first indulgence in the format: in 2008, he released a Headhunter album for Tempa titled Nomad. You can check his excellent 2010 FACT mix over on the FACT Mixcloud page.