Korn: “We were dubstep before there was dubstep” 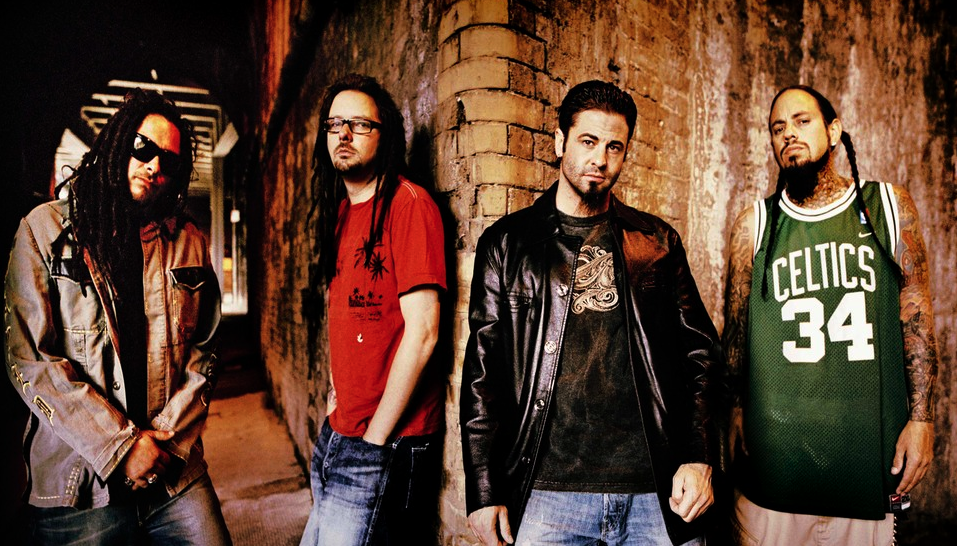 Jonathan Davis of Korn claims in a recent interview with Billboard that his band were “dubstep before there was dubstep”.

Speaking ahead of the release of the nu-metal perennials’ new album, The Path Of Totality, which was produced by Skrillex, Noisia, Downlink and Excision, he said:

“We were dubstep before there was dubstep. Tempos at 140 with half-time drums, huge bassed-out riffs. We used to bring out 120 subwoofers and line them across the whole front of the stage, 60 subs per side. We were all about the bass.”

Davis went on to praise those younger Korn fans who are embracing the band’s current direction and dubstep at larger.

“These kids are onto something completely innovative and new,” he said. “It’s pure and awesome and underground and heavy and different, not like stale-ass metal and rock’n’roll. I love them all, but the old-school metalheads are not open to change.”

He added: “It’s really cool to see glow sticks at the show, to see dance music culture infiltrating and becoming one with the metal community. At the last show, there was one mosh pit where they were moshing, and another with kids doing glow stick tricks. They were taking turns and shit. I think we’ve opened up a new style that both sides are happy with.”

You can listen to the Skrillex-featuring ‘Narcissistic Cannibal’ above.