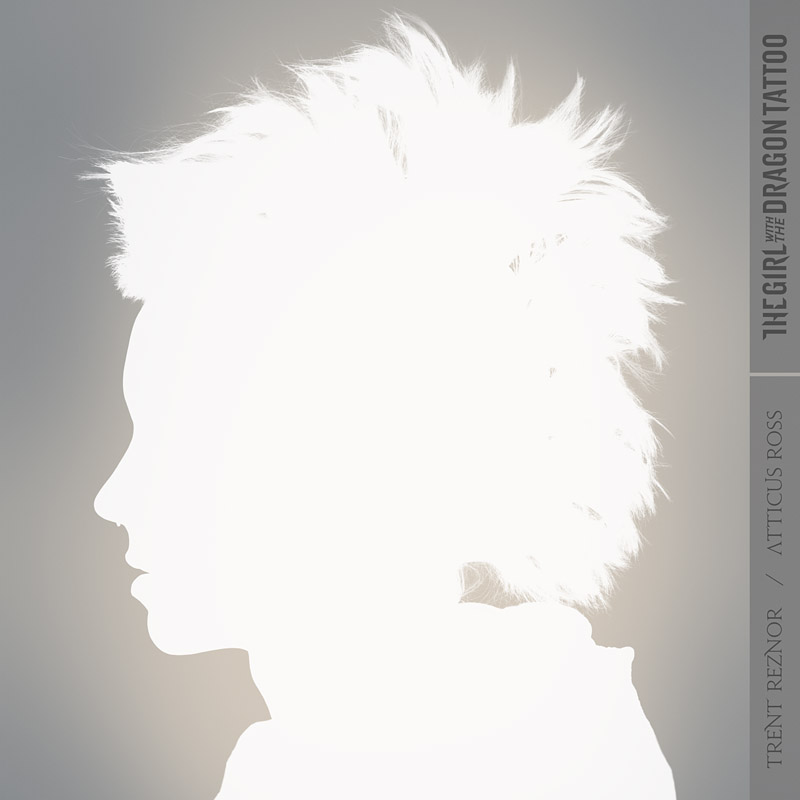 Full details of Trent Reznor and Atticus Ross’s soundtrack for The Girl With The Dragon Tattoo have now been revealed.

“For the last fourteen months Atticus and I have been hard at work on David Fincher’s ‘The Girl With The Dragon Tattoo’. We laughed, we cried, we lost our minds and in the process made some of the most beautiful and disturbing music of our careers. The result is a sprawling three-hour opus that I am happy to announce is available for pre-order right now for as low as $11.99. The full release will be available in one week – December 9th.”

Their Karen O-vocalled cover of Led Zeppelin‘s ‘Immigrant Song’ is available as an instant download when you pre-order the soundtrack on iTunes, along with access to an 8-minute trailer for the film which features exclusive Reznor/Ross music. Meanwhile, at the webstore for Reznor’s Null Corporation imprint you can pre-order regular and HD digital downloads (December 8), a triple CD edition (December 7) , and a deluxe, signed edition comprising six LPs, a book, a fold-out poster, and a USB drive shaped like a razor blade. The soundtrack will be released internationally by Mute.

The merely curious can also download a free 6-track, 35-minute sampler of the soundtrack immediately. More info on this and all of the above here.

It’s been known for some time that Trent Reznor and Atticus Ross are creating the original score for David Fincher’s forthcoming film adaptation of Stieg Larsson’s The Girl With The Dragon Tattoo.

It now emerges that Reznor’s How To Destroy Angels – a group comprising him, Ross and Mariqueen Maandiq – is also contributing to the soundtrack, in the shape of a cover of Bryan Ferry’s ‘Is Your Love Strong Enough?’. The Roxy Music man’s original, boasting guitar from Pink Floyd’s David Gilmour, was featured on the OST of Ridley Scott’s Tom Cruise-starring Legend in 1986, and released as a single that same year.

“Yes,” How To Destroy Angels tweeted last night, “David Fincher asked us to do a cover of Bryan Ferry’s ‘Is Your Love Strong Enough?’ for Dragon Tattoo. It will be on the soundtrack.”

An earlier tweet from Reznor suggests that the soundtrack for The Girl With The Dragon Tattoo will be released as a 6xLP set. Woah.

“Working with @rob_sheridan and Neil Kellerhouse on a cool package to house the Dragon Tattoo soundtrack’s SIX vinyls.”

Fincher’s The Girl With The Dragon Tattoo, starring Rooney Mara (pictured) and Daniel Craig, is due in UK cinemas on December 26. It’s Reznor and Ross’s second soundtrack collaboration with the direcotr; their original score for The Social Network earned them an Oscar.

66-year-old Ferry, whose most recent album is Olympia, received a CBE from the Queen at Buckingham Palace yesterday.