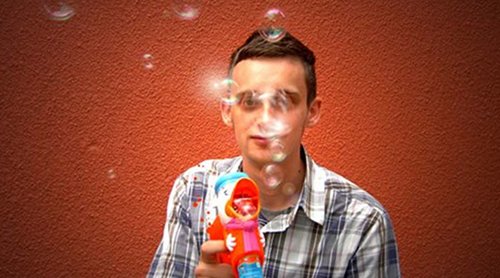 Lone has a new album in the pipeline for R&S, titled Galaxy Garden.

The Nottingham-based producer, who in the past has recorded for Werk Discs and his own Magic Wire label, signed to R&S following the release of 2010’s excellent Emerald Fantasy Tracks, an album that together with preceding single ‘Pineapple Crush’ saw him move from hip-hop productions to a style more indebted to classic house and techno; much of which was probably released on R&S back in the day.

A double-vinyl EP, Echolocations, followed last year, and Lone revealed on his Twitter account today that a full album for the label is “coming soon”. It’s titled Galaxy Garden, and will be accompanied by a single called ‘Crystal Caverns 1991’.

Lone actually uploaded a track to his Soundcloud in November 2011 titled ‘Galaxy Garden’, so there’s a good chance that will feature on the album too. You can stream it below.

Update: According to Machinedrum, he contributes vocals and guitar to two tracks on the album. And according to Lone, the track ‘Galaxy Garden’ didn’t make the cut.