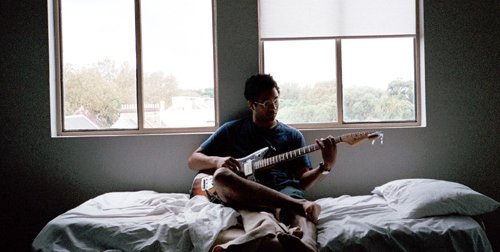 Toro Y Moi’s early material has been collected in a box-set titled June 2009.

Originally sold as a tour only CD-R, June 2009 collects early, guitar-based recordings from the days when Toro’s music was more indebted to Ariel Pink’s scratchy pop than it was ’80s car jams. Carpark will be releasing the tracks across five 7″ vinyl singles, packaged in a box set, on April 23 (plus CD and digital versions).