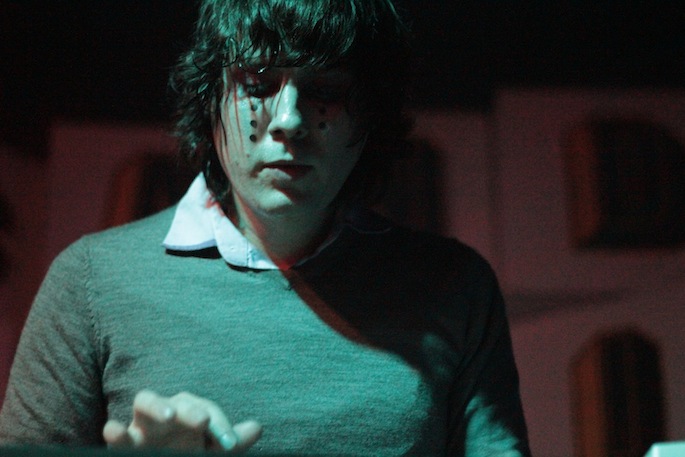 Is After Dark 2 finally on the way?

Italians Do It Better has announced that Johnny Jewel projects Glass Candy and Chromatics will be touring Europe for the first time this summer; the full list of tour dates is below.

Encouragingly, the tour is to “celebrate The Release Of AFTER DARK 2,” the long-awaited sequel to 2007’s After Dark. The seminal compilation was key to the mid-aughts Italo-disco revival, and After Dark 2, first announced last summer, is “almost 5 years in the making.” While there’s still no release date, the label has also announced a series of re-issues. 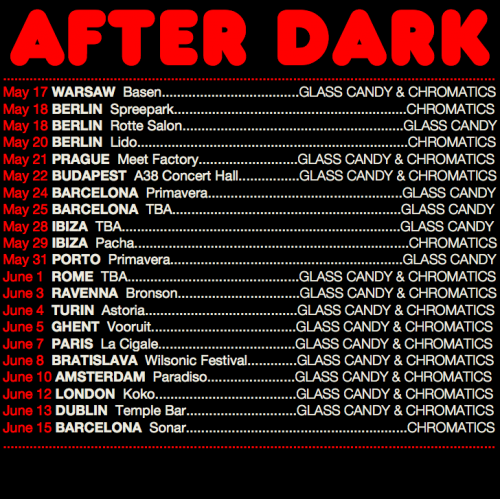