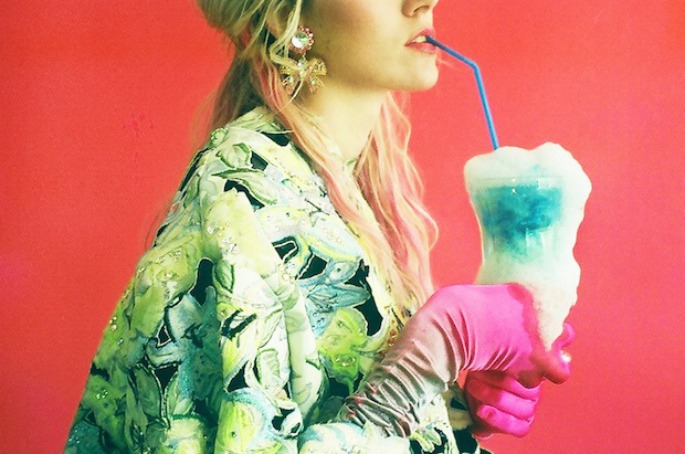 Another top score for Numbers.

The latest from UK producer Sophie is a logical follow-up to the label’s last release, Rustie’s insta-classic ‘Slasherr/Triadzz’.

Lead track ‘Bipp’ is a bouncing, jerking, jumbo-sized bag of spiked Haribo guided by a sugar-sweet pop vocal, while ‘Elle’ on the flip is what Candy Crush would sound like as a dubstep banger.

The single is out now digitally and on 12″ vinyl. The incognito producer also has a series of live dates planned throughout the summer, kicking off this Friday at The Nest in east London:

Meanwhile, Numbers are gearing up for a night at Peckham’s Bussey Building this Saturday, with label bosses Jackmaster and Spencer DJing all night plus a live show by Legowelt.

Listen to Bipp and Elle below: