Tupac Shakur musical in the works 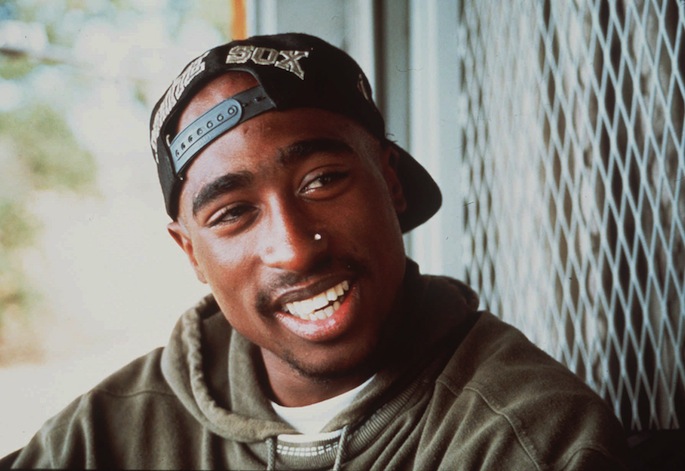 To live and die on Broadway.

Well, this is certainly more reverent than a hologram: a musical inspired by the work of Tupac Shakur is being workshopped for a premiere during the 2013-14 Broadway season.

Entitled Holler If Ya Hear Me, the show will be directed by Kenny Leon (A Raisin in the Sun, Fences, The Mountaintop) from a book by Todd Kriedler and with choreography by Tony Award winner Wayne Cilento (Wicked, The Who’s Tommy).

The show is set in the present day and is a non-biographical story about the challenges faced by childhood friends and their families in a Midwestern industrial city. Earlier this year, the rights to Shakur’s entire of body of work were secured by licensing group Jampol Artist Management. [via The Hollywood Reporter]