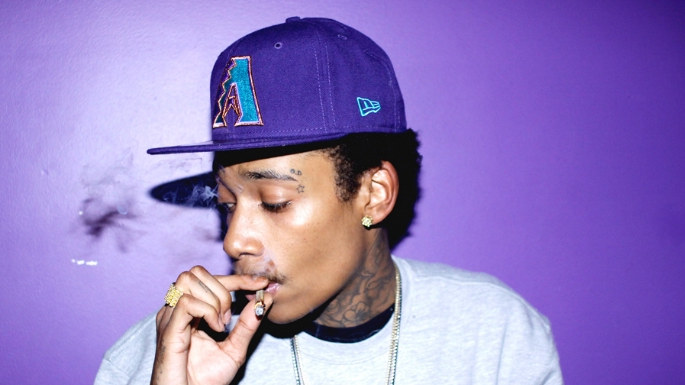 Well, we say announced: Wiz has revealed the record via Twitter, claiming that it’ll “drop later this year too”. Nothing official yet, but then Wiz Khalifa and official announcements (not to mention official release dates) have never really got on. It marks the follow-up to last year’s O.N.I.F.C. (Only Nigga In First Class).

More interesting, however, is news that Wiz has been working with up-and-coming producer Cashmere Cat. Based in Oslo and affiliated with Belgium’s Pelican Fly crew, Cashmere has been impressing us for a while now and we’re not the only ones: his remix of Jeremih’s ‘773 Love’ featured in Skrillex’s BBC Essential Mix, while ‘Aurora’ marks a centrepiece of sorts to Kode9’s recent mix CD for Rinse. Tweeting yesterday, Cashmere revealed that he’s “finished a new song with Jeremih (who Cashmere’s been working with for a while), Ludacris and Wiz Khalifa.” Colour us excited – we’ve embedded Cashmere’s ‘Mirror Maru’ below.