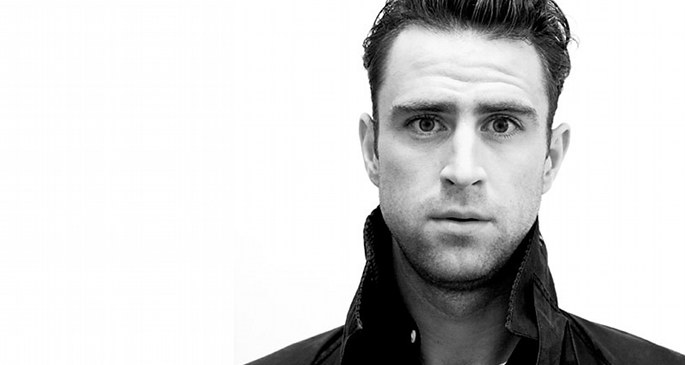 The festival is to host a showcase from vital Glasgow label Numbers – who, let’s face it, if you’re reading this site you’re already more than familiar with. Jackmaster and Spencer will lead from the front with eclectic, dance-floor focused sets. Buzzy anonymous producer SOPHIE – who, in ‘Bipp’, has produced a sure-fire contender for one of 2013’s songs of the Summer – will also appear, as will Redinho and Deadboy. Most excitingly of all, the crew have invited Syrian loose cannon Omar Souleyman – himself just about to drop a Four Tet-produced studio album – along for the ride; expect frenzy.