Don’t kick the ethics out of sampling: picking up the bullets from The Weeknd’s clash with Portishead 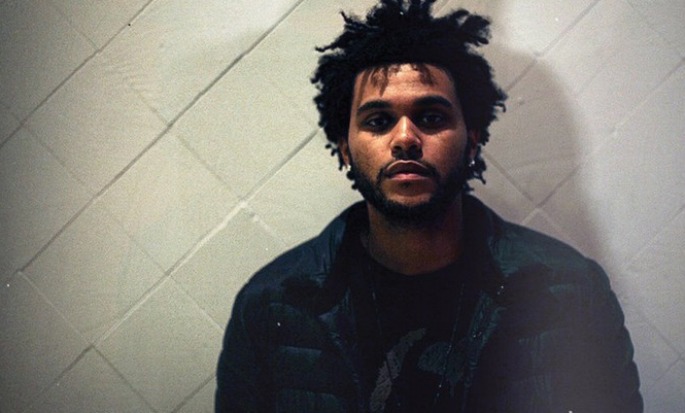 Picture, if you will, a hip hop version of Moses receiving the ten commandments atop Mount Sinai.

I’d be willing to bet that one of them would be about sampling, its practice and its ethics. With sampling becoming more ubiquitous in our daily media and art consumption, the issues surrounding it are only getting more difficult to navigate.

In the decade-long spasms that followed hip hop’s birthing, we had the issue of the practice’s inherent creativity, or lack thereof – I think we can all agree that one has now long been put to rest. Then came the longer lasting issue of copyright, affecting the creativity that sampling affords while also forcing the industry, and society to a degree, to reconsider the legal framework that underpins it all. Hip hop’s mainstream sound changed as a result of copyright issues in the 2000s, with labels and artists fearing exorbitant clearing sums or being forced to give away part of the song’s publishing (sometimes more than a 100%, as Just Blaze revealed in his 2006 RBMA lecture).

Last, but certainly not least, is the issue of ethics which, though often unspoken, also underpinned the practice of sampling within hip hop and dance music. As the technology changed in the past decade, affording sampling opportunities to more people, ethics fell by the wayside almost as quickly as the rules of what could and couldn’t be sampled changed.

The recent debacle between The Weeknd and Portishead’s Geoff Barrow is a timely reminder of the importance of ethics within sampling as a creative practice, and that no matter who you are, who you sample or how creative you get, ignoring the ethics only ever diminishes what you’re trying to accomplish.

For those who missed it, R&B singer The Weeknd released ‘Belong To The World’ in July, which was originally thought to contain a sample of the distinctive rhythm from Portishead’s ‘Machine Gun’, released on their 2008 album Third. It seems the singer sought permission to use the sample and the band declined, yet he went ahead and put the track out, sample (or so it seemed) and all. Geoff Barrow, one third of Portishead and the band’s producer, quickly decried the move on Twitter, claiming a clear lack of respect on The Weeknd’s part and adding that money was not the motivation behind their refusal to allow the sample.

A few days later, Barrow returned to Twitter to announce that The Weeknd had stated there was “no sample used or enough likeness to ‘Machine Gun’ to warrant any infringement… or credit.” Listen to both tracks and make your own mind up –  though it’s hard to deny a clear resemblance between the rhythms. The Weeknd now says that Portishead were an inspiration for his new record, but he draws the line there.

The issue isn’t merely whether there is a sample or enough likeness to warrant a credit. The issue lies in the ethical implications of The Weeknd’s move and its publicised repercussions, considering the popularity of both sides. As Barrow put it: “When someone asks to sample you and you refuse, they should have the respect as a fellow artist to not use it.”. As music making and consumption have changed, we seem to have forgotten that there is a delicate balance to be maintained between the creativity sampling provides and the ethical implications it provokes. 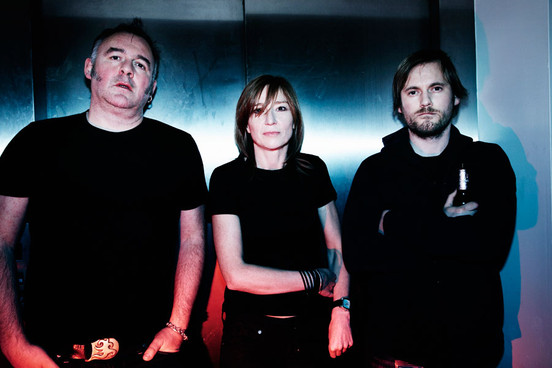 Hip hop, by placing sampling at the centre of its musical practice and aesthetic choices, had collectively started to agree on an unspoken set of rules and regulations that governed the practice. You can’t sample records that aren’t ten years old at least. You can’t sample from reissues. You can’t sample another hip hop record. You can only sample from vinyl. And so on and so forth. While those unspoken rules helped drive hip hop for much of its first two decades, as we entered the 2000s the rules became the prerogative of gatekeepers (as famously expressed by DJ Premier in a skit on Gangstarr’s 1998 Moment of Truth album) while a new generation saw fit to do as they pleased, putting creativity first.

A healthy disregard for the rules has always underpinned creative progress. This has been easier in the underground than the mainstream, where copyright has remained the one unbending rule no one can circumvent, no matter how much cash is thrown at it. Still, hip hop – as well as dance music and, increasingly, pop – managed. Generational and technological factors wouldn’t be stopped. The rules relaxed, and with it came a growing disregard for the ethics involved.

“For many producers today it’s no longer a case of “should I sample this?” but “can I get away with sampling this?”

As the debate between Portishead and The Weeknd unfolded, I was reading Making Beats: The Art of Sample-Based Hip Hop a book by ethnomusicologist Joseph G. Schloss written at the end of the 1990s. Discussing the unspoken rules that governed sampling in hip hop with various producers, Schloss hit at the following idea to summarise the sampling state of play at the time: “When an aesthetic choice begins to take on moral implications, it becomes part of the system of ethics.” More than a decade later, it’s clear that most moral implications have disappeared from sampling as an aesthetic choice. For many producers today it is no longer a case of “should I sample this?” but of “can I get away with sampling this?”. Thus the ethics of sampling unravelled as the practice became ever more ubiquitous.

I’m all for the relaxing of the rules around sampling. I understand the rules, why they arose and why they’ve been torn down. You can’t stop progress, it’s a futile attempt. When someone samples and flips something well, I don’t care if it’s an unknown funk sample from some obscure 1970s 7″ or a riff from a track that came out two years ago ripped from YouTube. It’s the creativity of the move I use as a yardstick to judge it; the same aspect that first brought me to sampling as a fan. When the move raises ethical questions that simply can’t be ignored in the name of art, however, things get tricky. The expansion of sampling as a standard practice and the relaxation of its unspoken rules continuously throw up ethical challenges we should be acknowledging and dealing with, especially if we want sampling to continue being a driving force for creative good within art, as opposed to something people do to catch shine or because they’re too lazy to creatively engage with it.

These issues also extend beyond sampling as a mere creative practice and into the now common practice of collaborations. Discussing a recent post that exposed Belgian producer Juke Ellington as a fraud who’d re-appropriated lesser-known producers’ tracks as his own – a move reminiscent of similar controversies attached to the likes of Zomby and Diplo – DJ Ripley pointed out how such examples also raise their own ethical issues. She stressed that the direction of such collaborations often shape the ethics, e.g. upstream vs downstream collaborations and/or sampling, and how those ethics, for her, can’t be power neutral.

Too often it feels like artists will sample better known names for attention and not creativity – a move echoed in the recent habit of unauthorised remixes – while lesser known artists will bow to the popularity of their collaborator regardless of the latter’s lack of respect. In the case of Portishead and The Weeknd, you could argue that both sides are equally powerful – though The Weeknd perhaps has the upper-hand, being the latest kid on the block and the one with the most current attention. If his fans’ reactions to Barrow’s claims are anything to go by, then for them that’s enough for him to go and do as he pleases.

You can be creative in the privacy of your own studio or bedroom. But when the tools for public broadcasting and sharing are as accessible as they are today, you simply cannot make your work public without being diligent in your approach. Ignoring the rules doesn’t give anyone – big or small – a pass on being, as Barrow put it, respectful of their fellow artists.