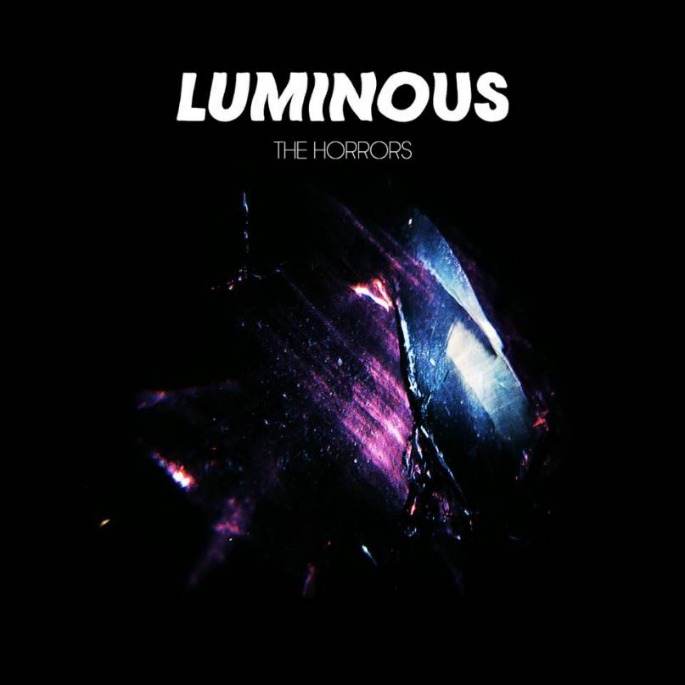 The Horrors have announced their fourth full-length, Luminous, which is set for release in the UK on May 5 and in the US on May 6 on XL Recordings.

Tune in to BBC Radio 1 tonight (February 24) to hear the lead single, ‘I See You’, which they previewed on stage at The Fly Awards recently. Judging from the live version – which you can watch below – the track hints at a punchy, melodramatic flavour for the new album, underpinned by bossy ’80s drums and arpeggiating synths.

Last year the band revealed that the album had been pushed back after they “didn’t finish mixing it in time”. Back in 2011, meanwhile, The Horrors delivered FACT mix 270, and rather good it was too, with tracks from Stereolab, Roxy Music and the mighty David Essex. [via CoS]

Watch ‘I See You’ live below: