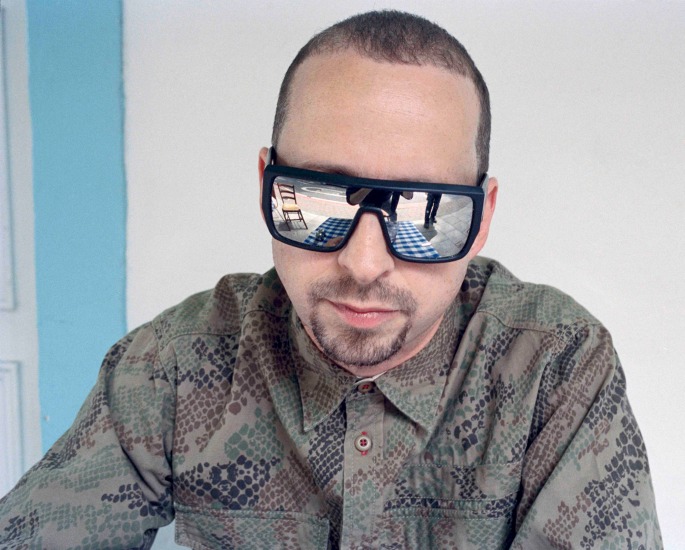 Hyperdub founder and label boss Steve Goodman, known by night as Kode9, has been bestowed with the Innovator Award at this year’s AIM Independent Music Awards.

The newly launched prize is intended to recognise the achievements of an artist, label or entrepreneur pushing the boundaries of independent music. Noting the influence of Goodman’s label, which celebrates its 10th birthday this year, the awardgivers said “the music of Hyperdub sends ripples throughout the musical spectrum,” adding: “Hyperdub has managed to establish and uphold a reputation for consistently on-point and challenging releases that has seen it become one of the most vital UK independent labels.”

Commenting on his win, Goodman paid tribute to the Hyperdub crew: “You can only do so much on your own, so really this award is for all the artists I work with and the team that distribute and promote our music behind the scenes. Thanks and congratulations to them.”

The awards are voted for by a panel of judges from across the media and music industry, with representatives from the likes of BBC Radio 1, 1Xtra and 6Music, The Quietus, NME, Vice and Mixmag. This year’s award ceremony will be held at The Brewery in Clerkenwell on September 2.

This week we presented a FACT mix from one of the jewels in Hyperdub’s crown, producer and DJ Ikonika, and you can see her perform as part of the Hyperdub showcase at Tauron Nowa Muzyka Festival in Poland this August.