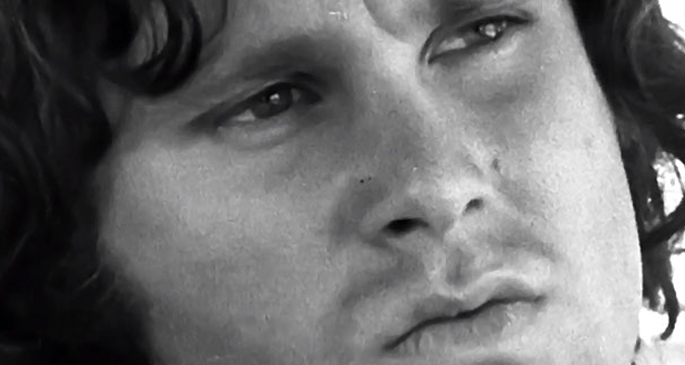 In this footage from 1969 The Doors‘ Jim Morrison presciently forecasts the future of music.

Morrison anticipated the rise of electronic influence in music in the same year that Woodstock took place. “I can kind of envision one person with a lot of machines, tapes and electronics set up, singing or speaking while using machines” he said.

Earlier this week it was announced that The Doors’ lost 1968 tour documentary Feast of Friends will be seeing a release more than 46 years after filming.