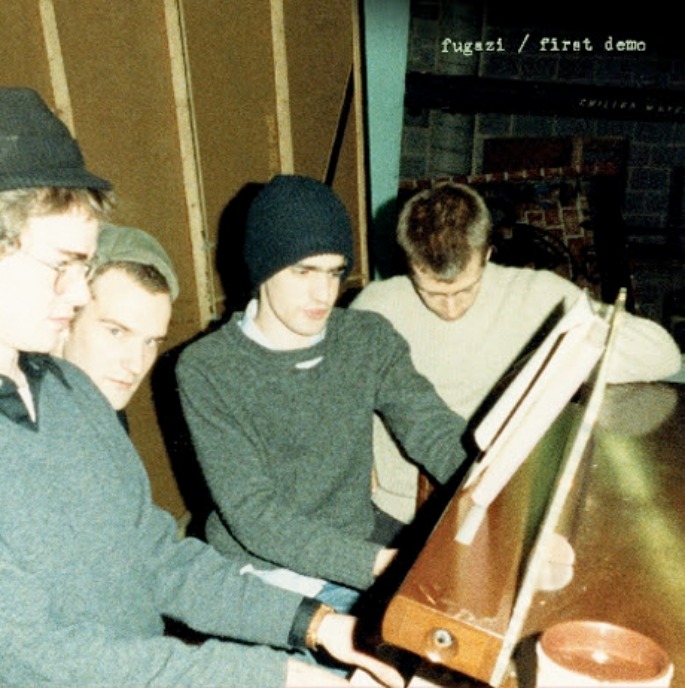 Hear the genesis of the seminal hardcore outfit.

Fugazi recorded their very first demo in 1988 after playing just 10 shows, recording 11 songs that they then handed out as tapes at their early gigs.

That original recording is set to get its first official release next month on Dischord, and now the label has unveiled ‘Merchandise’ as a teaser for all the diehard Fugazis fans out there (and they are legion). The track later appeared on the band’s 1990 debut album Repeater.

First Demo arrives on CD, LP and digitally on November 18 – see the cover art and tracklist below. [via Noisey]