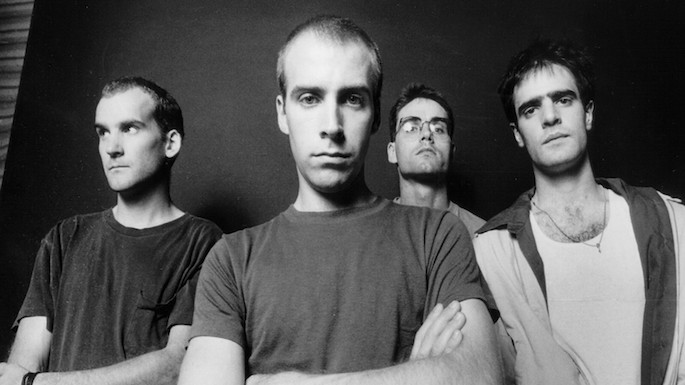 In January 1988, seminal post-hardcore act Fugazi hit the studio to record a demo after playing just 10 shows as a band. They recorded 11 songs, dubbing 10 to tapes that were handed out at their shows.

More than a quarter century later, that first demo is now set to get an official release on Dischord, compiling the original 10 tracks plus the extra song, ‘Turn Off Your Guns’, which didn’t make the cut.

The release will coincide with the end of the first round of uploads to the Fugazi Live Series website, which features recordings of about 900 of the band’s thousand-plus concerts. [via WCP]

Update 19/09: First Demo will arrive on CD, LP and digitally on November 18 – see the cover art and tracklist below. [via Exclaim] 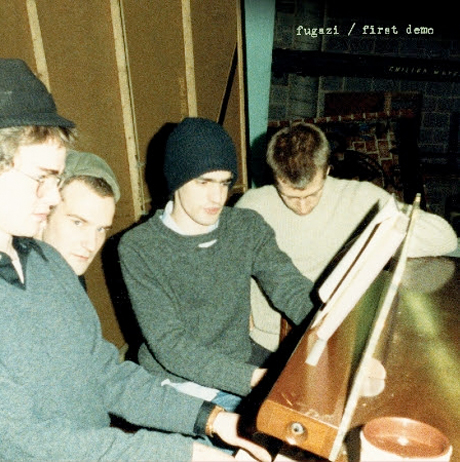