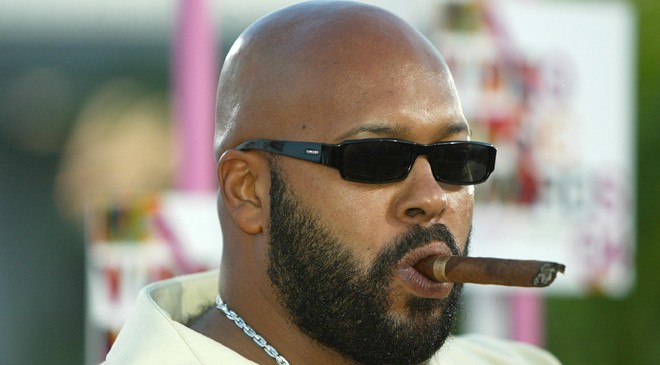 TMZ reports that Suge Knight never made it to his scheduled courtroom appearance today, due to medical issues that stem from last year’s shooting.

The judge announced that the former Death Row CEO was transferred from the jail to the courthouse as scheduled before he suddenly fell ill. Knight was then rushed to a nearby hospital by ambulance. This is the second time the case has been delayed. Katt Williams is still scheduled to appear in court later today.

The former rap mogul and controversial comedian are back in hot water.

TMZ reports that Suge Knight and Katt Williams have been arrested and charged with robbery for allegedly stealing the camera of a female photographer last month.

The prosecution alleges that Knight and Williams stole a camera from an “independent celebrity photographer” outside a Beverly Hills studio on September 5. The case remains under investigation by Beverly Hills police.

Knight was arrested on Wednesday in Las Vegas whilst Williams was detained at an Inglewood court house where he was due for an arraignment in a separate assault case.

Former Death Row boss Knight is looking at 30 years to life behind bars as a result of the incident due to an earlier conviction for assault with a deadly weapon. Embattled comic Williams is potentially facing 7 years in prison.

Prosecutors have reportedly asked for bail to be set at $1 million for Knight and $75,000 for Williams.

Update, November 6: Suge Knight has pleaded not guilty to the robbery charge at an arraignment earlier today in Los Angeles. The judge reportedly displayed sympathy towards Knight’s case as the celebrity photographer was said to have been taking pictures of the former mogul’s child. Knight’s bail was set at $500,000. Katt Williams is still awaiting arraignment. [via AllHipHop]