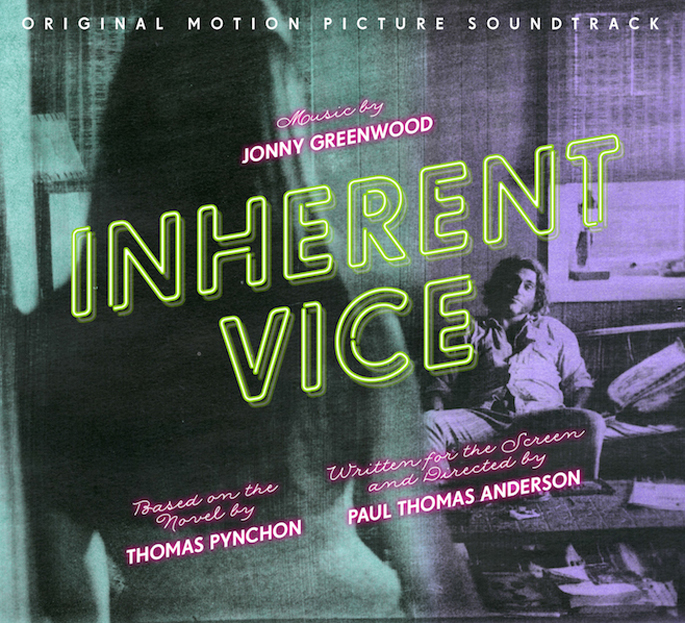 Before the year’s out, Paul Thomas Anderson’s adaptation of Thomas Pynchon’s Inherent Vice should hit cinemas.

As usual, Anderson signed up Radiohead guitarist and all-round experimental sort Jonny Greenwood to provide musical accompaniment, and now you can hear Greenwood’s treatment in full. There are ten cues from Greenwood in total, including Supergrass collaboration ‘Spooks‘, and the score’s padded by older works from Minnie Riperton (who is interestingly Anderson’s mother-in-law), Neil Young and others.

You can hear the entire soundtrack below, via Spotify. [via Stereogum]