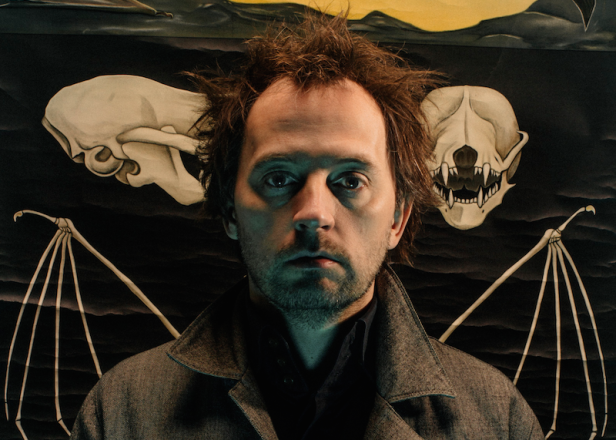 Squarepusher has announced his biggest ever live show at The Troxy in East London.

Following his sold-out show at the Barbican this week, Squarepusher has lined up a headline gig at the ornate venue in Limehouse. As well dipping into his sizeable back catalogue, he’ll be showing off his new album Damogen Furies which, in his own words, explores “the hallucinatory, the nightmarish and the brutally visceral capacities of electronic music.”

He’s also bringing a host of “very, very special” guests with him for what will be the biggest live show he has ever produced.

The gig takes place on October 24, 2015, and early bird tickets are on sale now from Soundcrash. We’ve also got a pair of tickets to give away – just head to FACT’s Facebook page to enter.