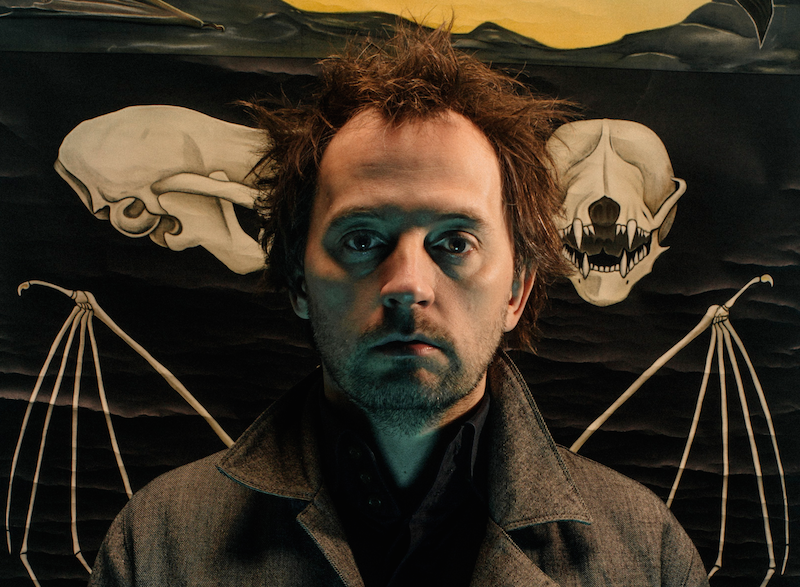 The next single from Squarepusher acts as the opener to his upcoming album.

Last month the Warp veteran announced his new album Damogen Furies, and now we’ve gotten a glimpse at how it will begin. The track in question is ‘Stor Eiglass’, which finds Tom Jenkinson hitting stuttering, pounding beats before throwing in a surprisingly bright melody.

Listen to it below and look for Damogen Furies on April 20 via Warp.