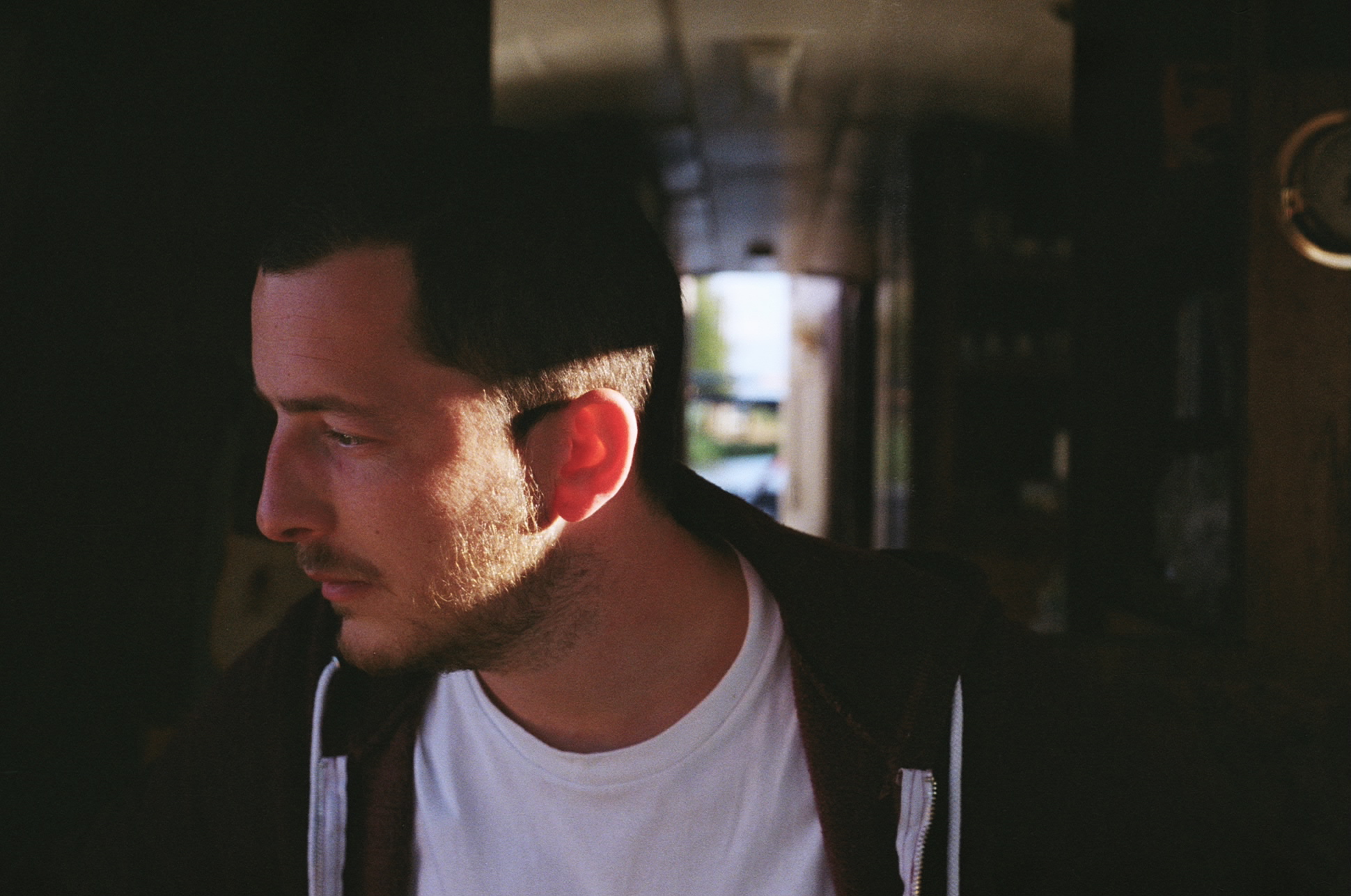 The always-busy Throwing Snow will follow his most recent album, Snow Ghosts’ A Wrecking, with a series of solo two-track singles for Houndstooth.

The three singles will be released digitally and then collected as a six-track 12″ with deluxe packaging once the trio is out. The A-side of the first single is ‘Lumen’, an unashamedly massive club track that was debuted in Jamie xx and Four Tet’s recent Essential Mix. As Throwing Snow puts it, it’s “built for the summer, yet seen through a wintery prism.”

We’re premiering ‘Lumen’ below. The full single is available from the Houndstooth store now, and out everywhere else April 7.