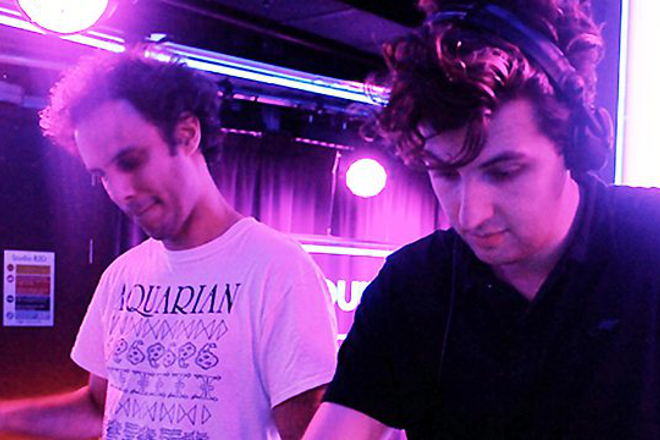 After a short conversation between Four Tet and Jamie xx in which they reminisce about how they first met, the duo get stuck into a two-hour selection of favourites and exclusives for Radio 1’s Essential Mix series.

Stream the mix on BBC iPlayer, or download it from Core News.