A new posthumous Arthur Russell album is on the way 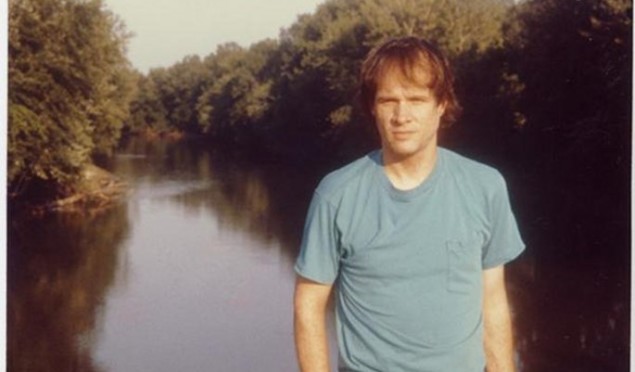 Though it has been 20 years since Arthur Russell‘s death his legacy has lived on through some incredible posthumous releases including 1994’s Another Thought and 2004’s Calling Out Of Context. Now Audika Records, the same label that released Context and 2008’s Love Is Overtaking Me, will release yet another new release from the man who made our single favorite album of the 1980s.

Listen to an unreleased track ‘Ocean Movie’ below and look for Corn June 9 through Audika.