You may have noticed while playing Rare’s infamously difficult NES-classic Battletoads that if you took the time to breath in between all those screams of frustration it had some of the best music of the era. That was due to David Wise who used the game as a chance to show his incredible compositional chops and would later go on to create some of the best video game music of all time (His work on the Donkey Kong Country series almost singlehandedly inspired Ryan Hemsworth’s career).

Now the soundtrack has been pressed to green vinyl by Iam8bit and will be available to buy at Comic Con San Diego which starts today. In addition to the Battletoads-green color of the vinyl it comes with some pretty amazing artwork you can find below. 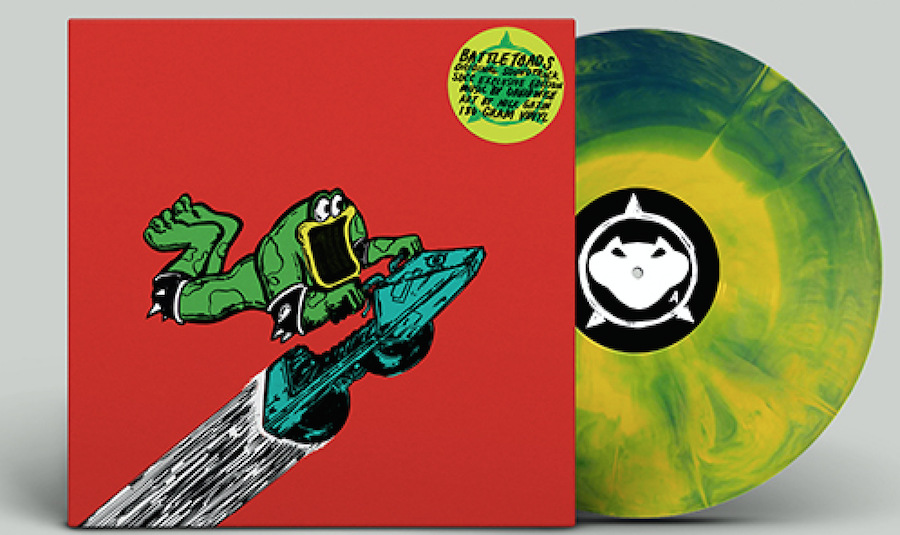 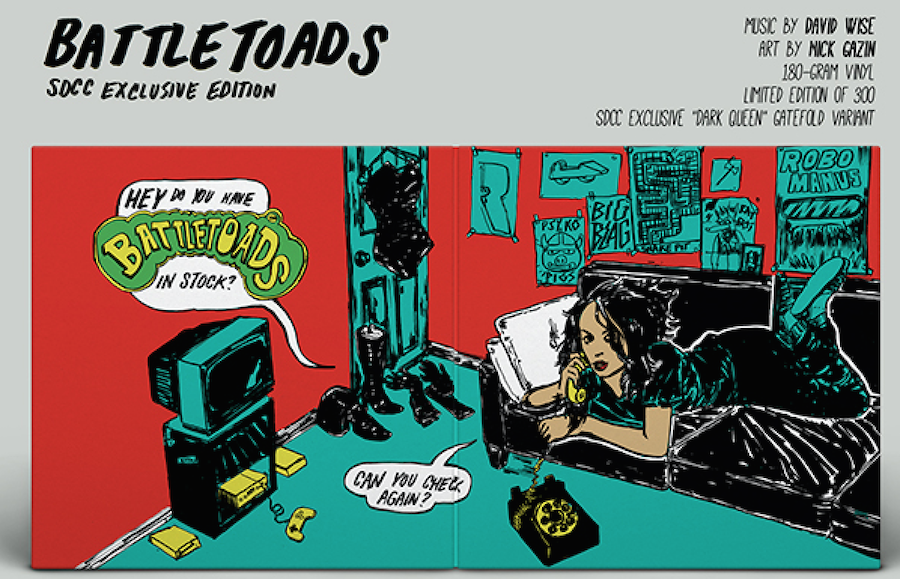 Revisit the Battletoads soundtrack below and be sure to read our list of the 100 Best Videogame Soundtracks of all time where you’ll find it and many other soundtracks from David Wise.