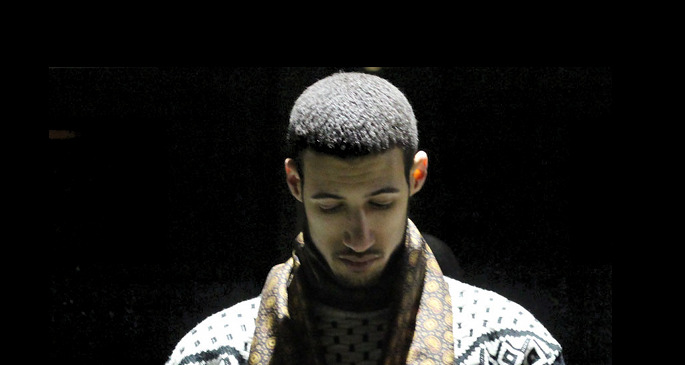 The first release will be a 12″ from Acre and Filter Dread.

PAN head honcho Bill Kouligas has revealed that he’s teaming up with Visionist to launch a new sub-label, Codes.

The label is described in a press release as a “reset” of Visionist’s previous Lost Codes label, which released tracks from producers operating in and around the instrumental grime and experimental bass nexus including Filter Dread, Sd Laika, Dark0, Acre and more.

The label’s first release is a collaboration between Lost Codes alumni Filter Dread and Acre, the latter of whom was one of our producers to watch for 2015.

The six-track Interference EP is out on July 17 – listen to ‘Flash Speed’ and take a look at the artwork below.