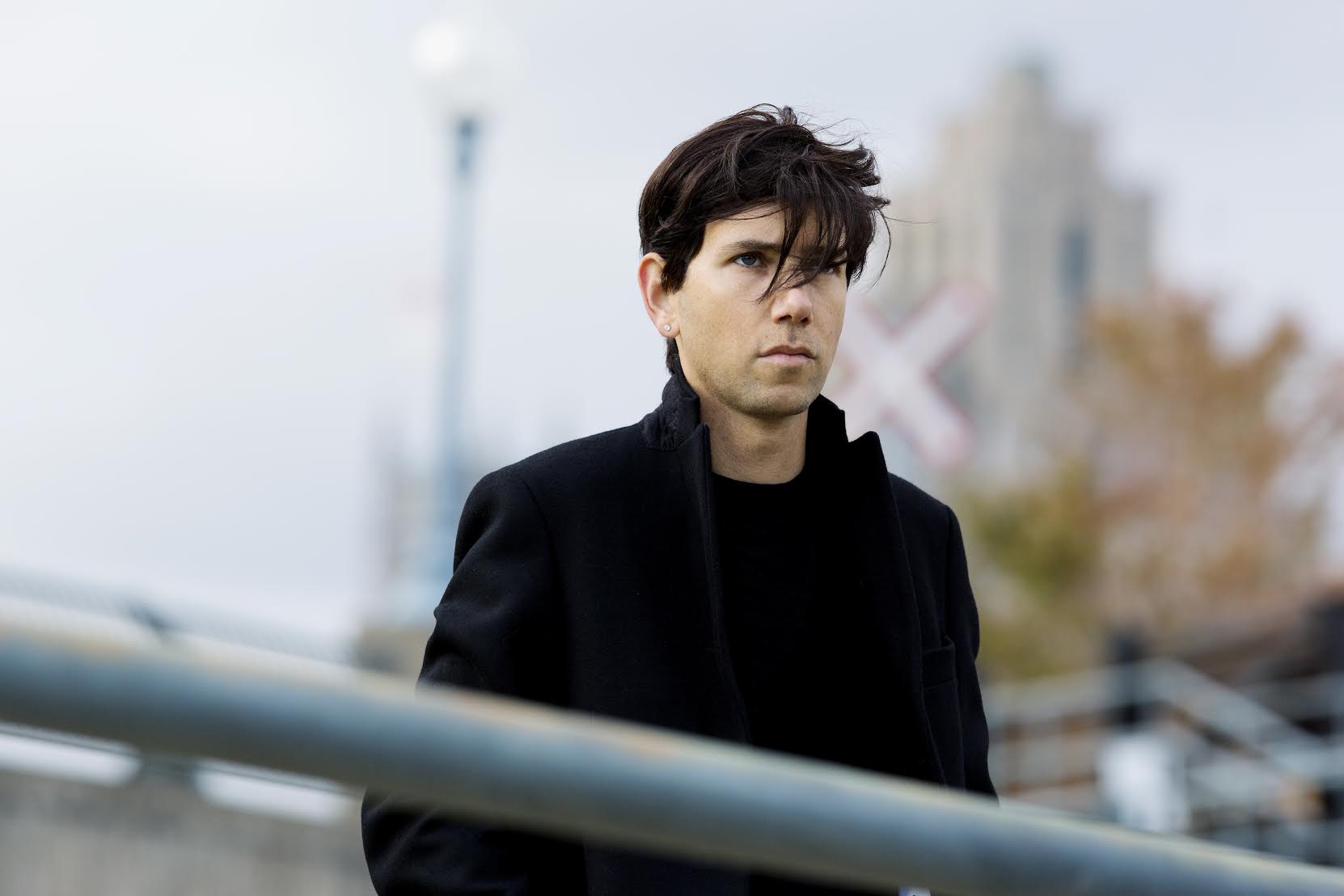 Tiga has signed to Ninja Tune imprint Counter for his first album since 2009.

Montreal’s electro-gone-pop idol will release his third, as-yet-untitled LP early next year. The first single from the record is ‘Don’t Break My Heart’, an emotional epic welded to a stripped-back electro rhythm which was co-produced with Clarian North of Footprintz. The track had its first play on Annie Mac’s radio show earlier, and is now available to stream below.

Tiga announced the album with a typically droll statement: “Seven years is a lifetime, especially for lifetime full-time dreamers like me. Entire fantasy worlds have been loved and lost. Restaurants have opened and closed. I’ve taken the spiritual advice of those closest to me and chosen to remain inside the present, listening and growing until there’s no choice to spring out of the box and share my gift. And that gift is the simplest of questions and answers. What is love? It is what it is, and what it is is it’s everything.”

In the meantime, the former FACT mixer will bring his brand new live show to London’s Koko on November 21 after debuting it at Sonar earlier this year – grab tickets while they’re hot.