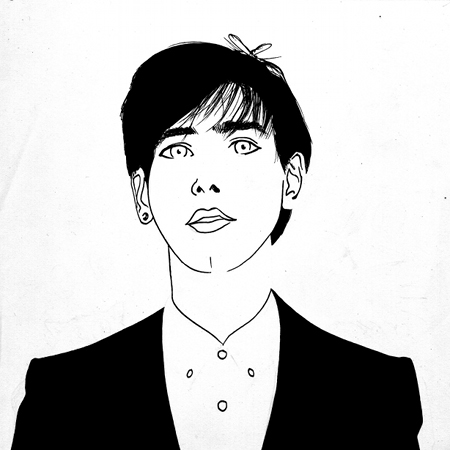 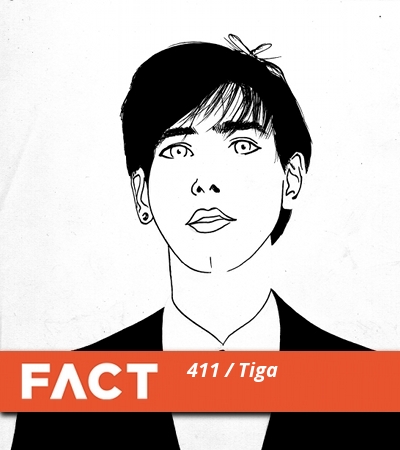 Born in Montreal, where he threw various local parties throughout the 1990s, Tiga made a wider name for himself at the turn of the 2000s, forming his label Turbo in 1998 and releasing several high profile mix CDs – American Gigalo, a DJ-Kicks – over the next several years. Perhaps most crucially, 2001 saw the release of his after-party anthem ‘Sunglasses at Night’, a track that we suspect Tiga’s now long sick of hearing but proved one of the defining dance tracks of the early ’00s.

As the decade progressed, Tiga would released two well-received albums – 2006’s Sexor and 2009’s Ciao! – while Turbo has developed into one of the most diverse dance labels around, housing everything from rabid warehouse techno (Untold, Randomer) to oddball electro (Ed DMX), to Moby, Gesaffelstein and Azari & III. With ‘Let’s Go Dancing’, Tiga’s new single with Audion out now, the Canadian veteran steps up for FACT, armed with heat from Actress, Aphex Twin, Ben Klock, Alva Noto and more. Strap in below.