The new album on Exit Records features some of drum and bass’s biggest names.

dBridge’s Exit Records has released an album from Richie Brains, a drum and bass collective made up of Alix Perez, Chimpo, Fixate, Fracture, Om Unit, Sam Binga and Stray.

As RA reports, the Who Is Richie Brains? LP appeared on the label’s YouTube channel yesterday, with no indication who was involved. dBridge then revealed all in a blog post, where he explained that the genesis of the project was two years ago.

“I’d been (and have been) releasing great music from all of them, and most have collaborated with each other individually in some form or another, but I felt that there was a common thread in their sounds that would work great as a whole. So I sent them all an email suggesting they got together,” he said.

“They liked the idea, so I set about trying to arrange a time for them to all meet up. It was always going to be difficult getting everyone together, what with everyone’s personal commitments and geographical location, but the idea of the project appealed to everyone enough to make it work. I shared a studio with Fracture at the time and arranged a date for everyone to come down to London.”

The collective’s name and album artwork was inspired by the aesthetic of the New York and Washington punk scene. “Richie Brains just sounded like the name of a great electronic punk character to us,” dBridge explained.

The album also features vocal contributions from MCs Trigga, Killa P and Rider Shafique. The album is available as a 3LP and double 7″ vinyl pack from the Exit Records website. 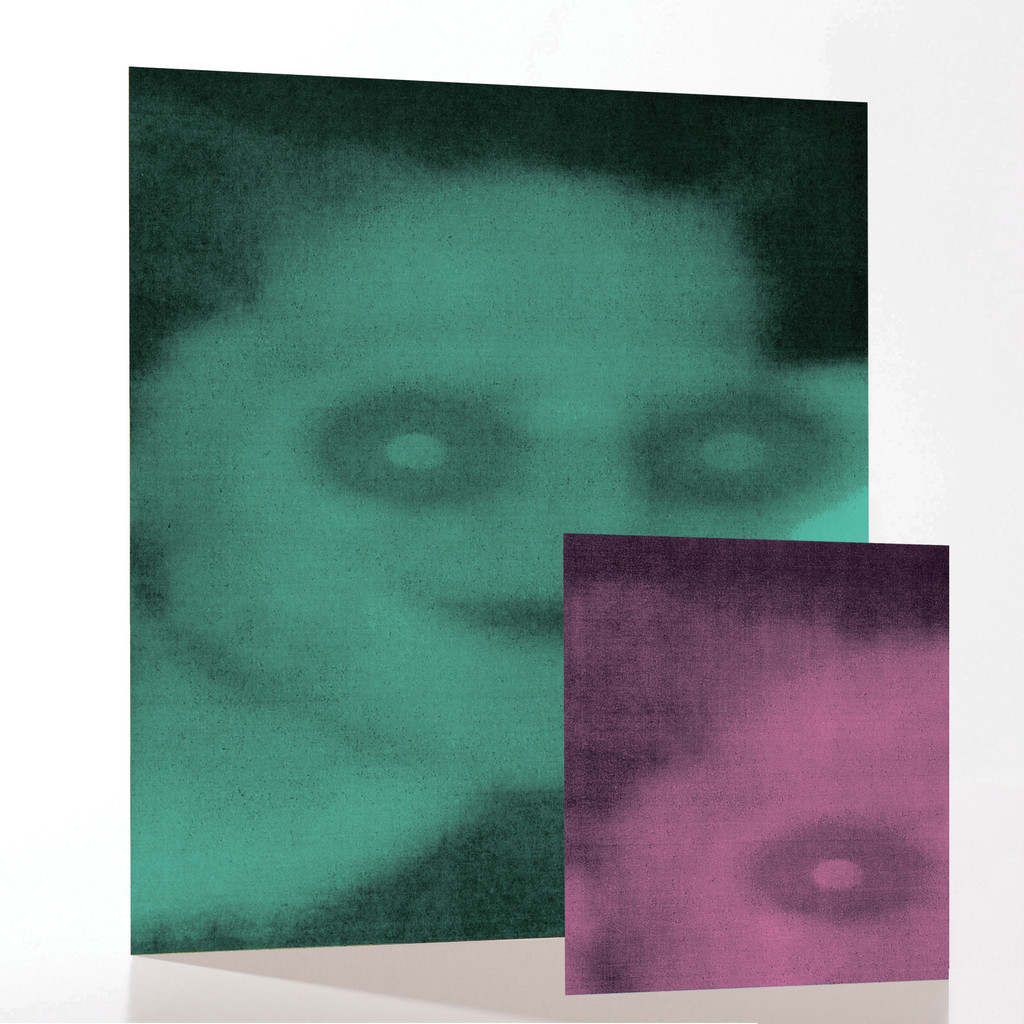