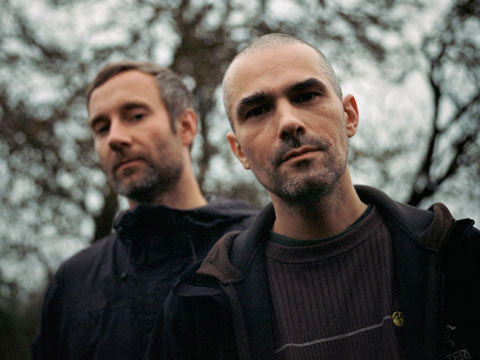 The track is the first new music from Autechre since 2013’s L-Event album. The pair have been touring since then and late last year made extensive live archives available to fans.

‘feed1’ is 12 minutes long and features the sort of heavily damaged, rhythmic-driven material Autechre have played in recent live shows. Hear it below in all its brutal glory and listen back to the full BBC Radio 6 show.

Read Next: “All our albums have divided people”: Autechre’s Rob Brown tackles the group’s legacy, filesharing, EDM and more 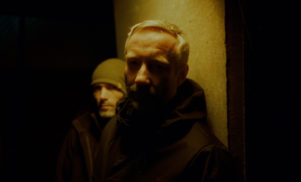 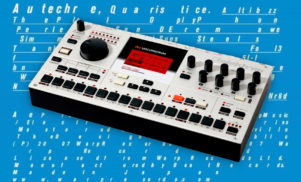