Kaleidoscopic techno producer Karen Gwyer is to release a three-track EP on UK label Don’t Be Afraid in September.

Described by the label as “an exercise in futurist dancefloor electronics”, the Prophase Metaphase Anaphase Telophase 12″ follows Gwyer’s appearance on a split EP for the label alongside Lily, Dukwa and Raven Cry in May.

Don’t Be Afraid calls the title track as the “obvious choice for DJs”, but ‘Meoises Gametes’ streaming below sees Gwyer crafting a slower, more industrial sound.

The record is released on September 2 on 12″ and digital formats. It comes as part of a busy year for Gwyer, who also appeared on a spilt 12″ with Beatrice Dillon for the Alien Jams label in May. 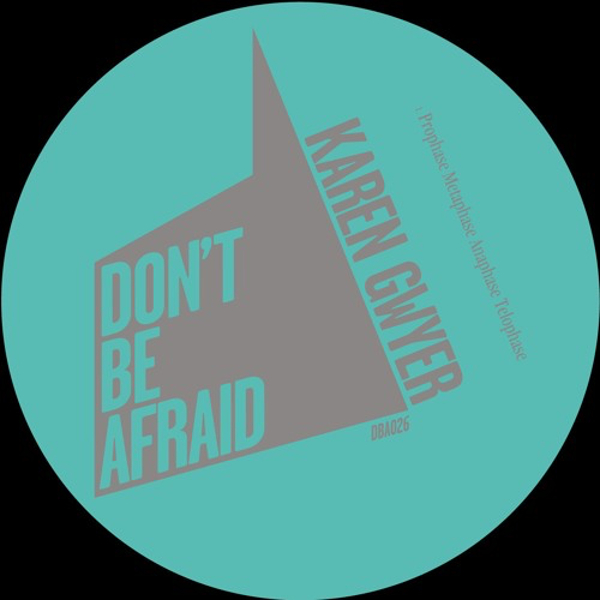 A1. ‘Prophase Metaphase Anaphase Telophase’
B1. ‘And Again Those Eyes’
B2. ‘Meiosis Gametes’