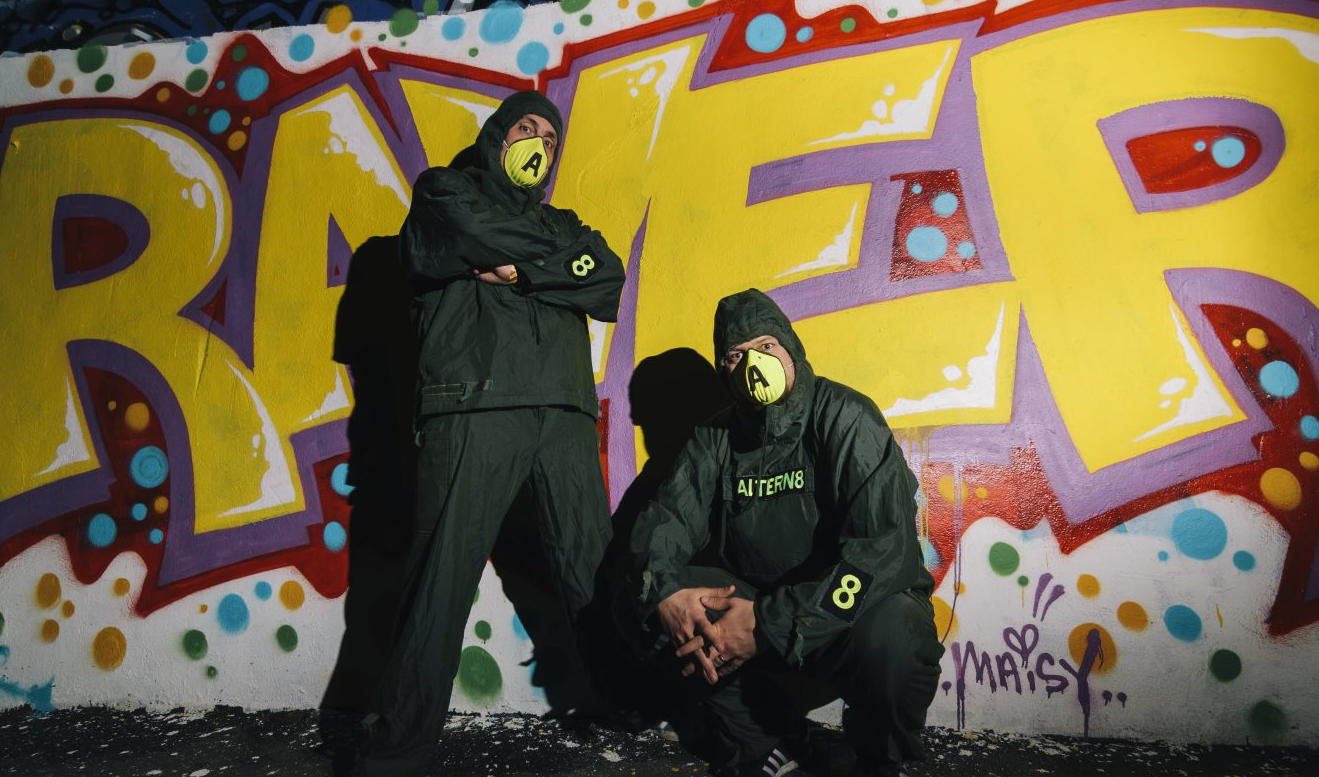 Altern 8 are set to reissue their 1992 album Full-On Mask Hysteria.

Staffordshire duo Mark Archer and Chris Peat’s only full-length LP is regarded as a classic of early rave, an era which has been experiencing something of a renaissance in recent years.

For the reissue, the album has been remastered and will come as a limited edition, triple-vinyl release with a stamped and numbered gatefold sleeve featuring photos, artwork, and “tales from [Altern 8’s] heyday.

The Full-On Mask Hysteria LP is out late September via Network/Blech. [via RA]

Listen to Mark Archer’s two-hour Trackman mix for FACT and then download more than 100 classic hardcore rave and jungle mixtapes. 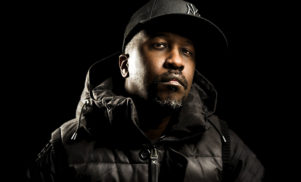