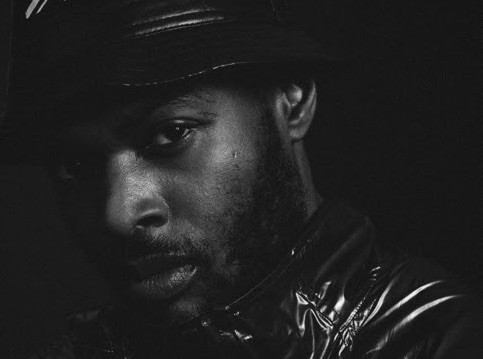 The latest track to be released from his highly anticipated fifth LP.

Actress has unveiled his new single, ‘Dancing In The Smoke’.

Taken from the UK artist’s fifth album, AZD, which is due for release on April 14, the new track is concerned with “that moment in the club, in the side room which is less habituated where the music is more diffused from the main club, smoked out and disorientating.”

“The DJ has locked on a groove,” continues Actress in the press release, “and you’re there in your own space pulsing with the music. As the different spaces start to merge and turn with the effects of your prescription for the night, that alien cacophony of lasers and tone trip the buzz for a flight into that kind of euphoria that only spacing to the rhythm of the metropolis can bring.”

AZD is the follow-up to 2014’s Ghettoville and is described as “a chrome-reflected journey into a parallel world.”