According to a press release, the new LP sees the UK producer experimenting with fresh ideas while keeping close to the influences of D&B, wave and Belgian new beat that have characterized his previous records.

The label also promises “experiments with new, polyphonic hardware” as well as “goofy, unhinged sounds” and “tart electro arpeggios” throughout.

While last year’s debut album Sport landed on XL Recordings, this record sees Powell return to his own Diagonal for his first solo record on the label since 2014’s Club Music.

New Beta Vol. 1 is available now from Boomkat. There’s no digital for this one, so Powell fans are advised to act quickly.

Diagonal is also holding its first label party in London in two years on June 15, with live sets from Raime’s Yally project and Russell Haswell alongside DJ sets from Powell himself and Blackest Ever Black’s Kiran Sande. More on that here. 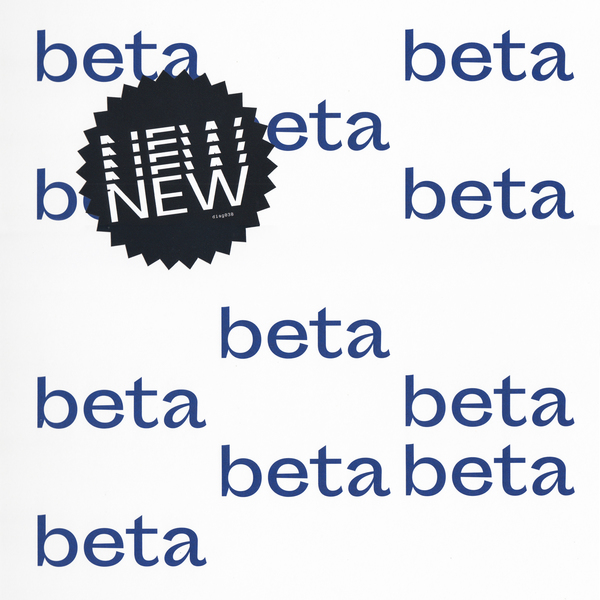