The TG ONE comes with two cards of original Throbbing Gristle samples.

Eurorack manufacturer Tiptop Audio has unveiled an official Throbbing Gristle version of its recent ONE module, made to celebrate the 40th anniversary of the band’s debut album, The Second Annual Report.

Tiptop released the original version of the ONE module earlier this year. It’s an affordable sample player module that lets you use sounds stored on SD card, and the new version comes with two cards of Throbbing Gristle samples taken from Chris Carter’s archive of recordings. 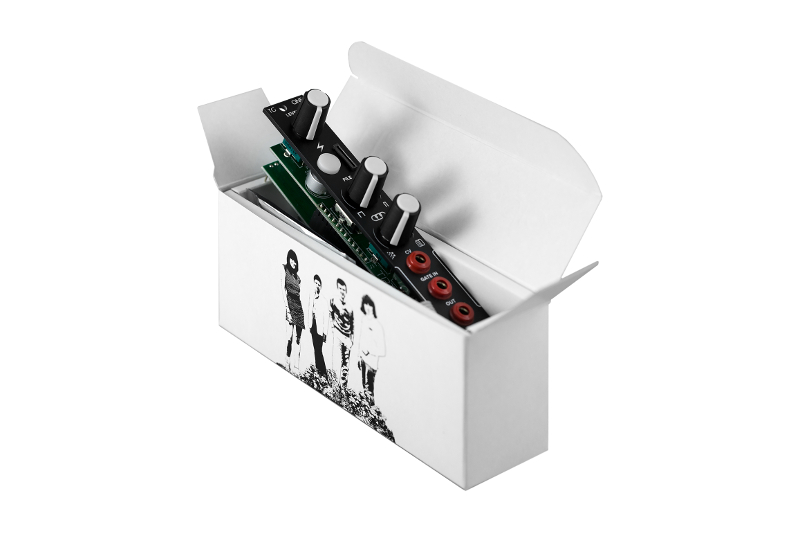 The TG ONE was made with the help of Carter (also a beta tester for Tiptop) and Mute Records. The samples have been “further reworked and revised, modified and mangled” by Carter, and cover percussive sounds alongside longer loops and pad sounds.

It also includes two new modes created by Carter. The first plays a random file each time a trigger message is received and the second is a looping playback mode that responds to triggers. You can hear the module being used in a recent live set from Carter below.

The module is shipping to stores now and retails for around $225/£205. The TG ONE isn’t the only Throbbing Gristle-inspired Eurorack module to be released this year. In August, Future Sound Systems unveiled a series of modules based on Carter’s Gristleizer unit.