The Gristleizer is coming to modular synths everywhere.

Future Sound Systems is releasing a new series of Eurorack modules based on The Gristleizer, a legendary effects unit created by Throbbing Gristle member Chris Carter.

The original Gristleizer was made by Carter in the ‘70s to add even more industrial grit to Throbbing Gristle’s sound, and was based on a DIY electronics project by Roy Gwinn in Practical Electronics magazine called the GEP (Guitar Effects Pedal).

Carter only made a handful of Gristelizers himself, but the schematics have been freely available on his website for years, making it a popular device with the DIY community. 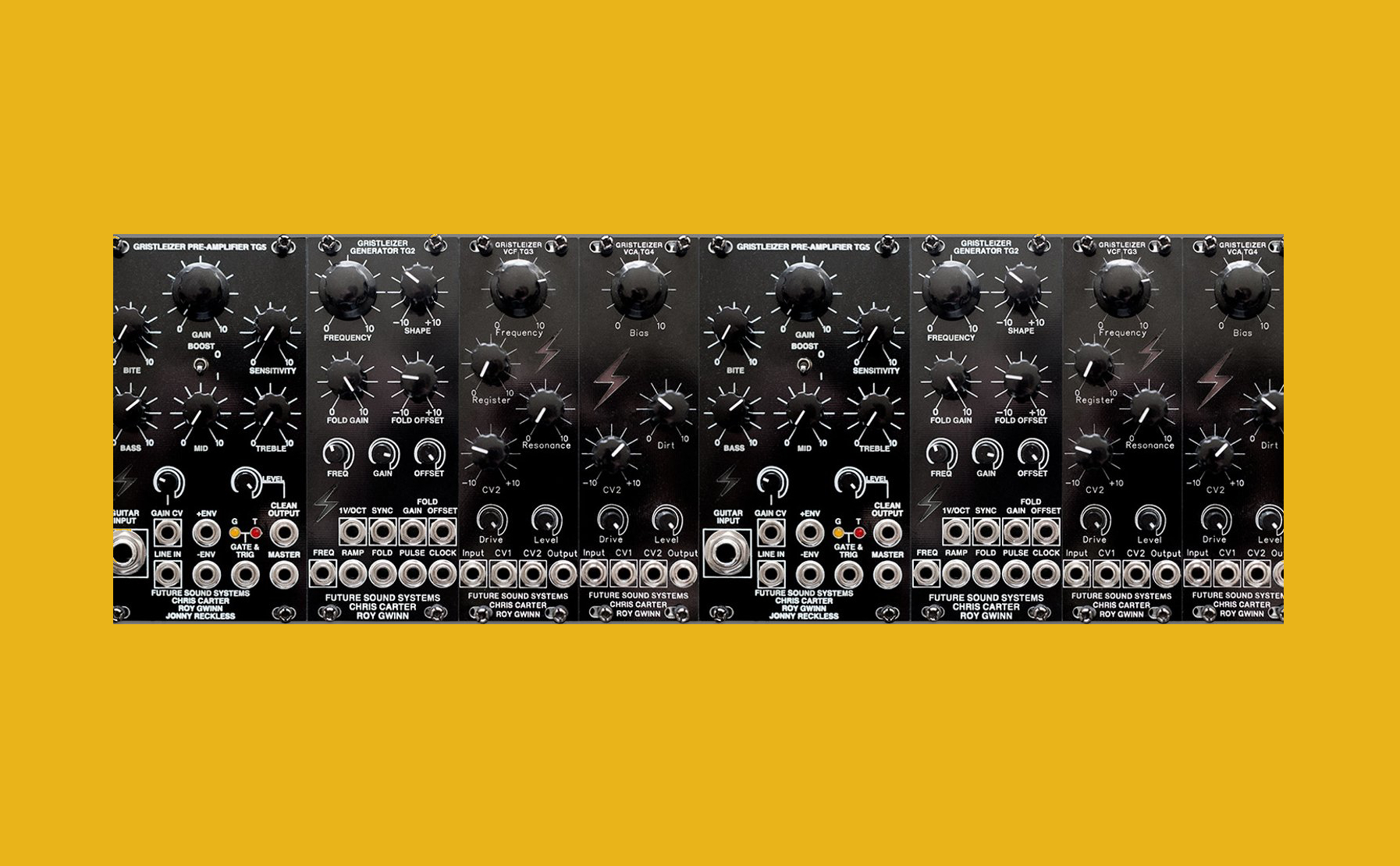 Both Carter and Gwinn were involved in the design of the Eurorack version, splitting it into three parts: the TG2 Generator, TG3 Filter and TG4 Modulator. A fourth module, the TG5, is a pre-amplifier designed by Gwinn that can be used to beef up any external audio source. Gwinn has also redesigned some elements for the TG2, which FSS claims makes it a “killer” bass oscillator in its own right “as well as a fully-featured LFO”.

Watch a demo of a non-Eurorack DIY version of the Gristleizer below.