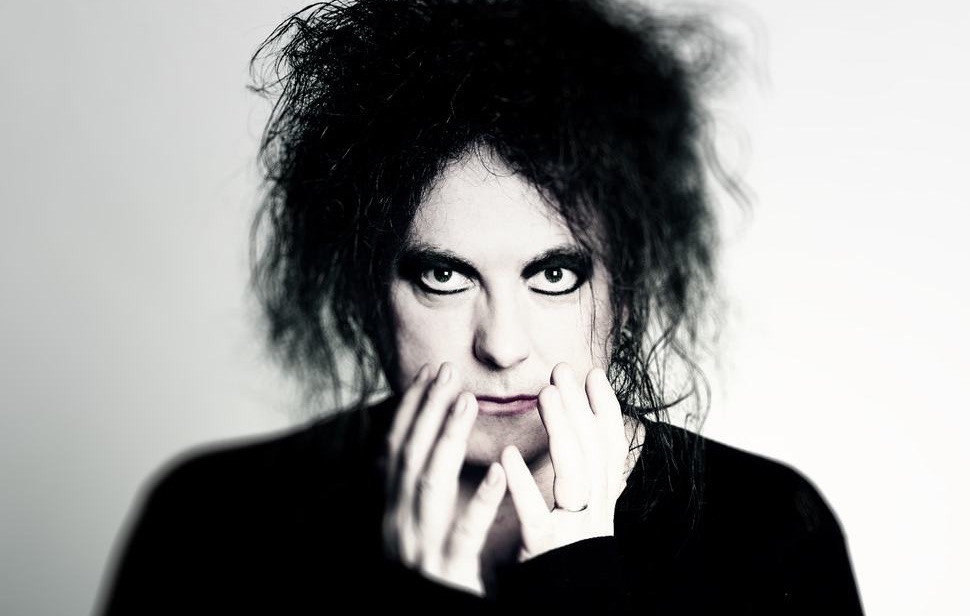 The Cure’s Robert Smith has been announced as the curator of the 25th Meltdown festival, which takes place at London’s Southbank Centre from Friday June 15 to Sunday June 24.

No lineup details have been announced as yet, but Smith has promised more than 30 of his “all-time favourite artists – some of the most exciting, inspirational, intense and influential performers of the last 40 years.” According to the Southbank Centre website, Smith’s chosen acts will be unveiled “in the coming weeks.”

Smith is the latest in a long list of respected artists to curate the lineup for the festival, including David Bowie, Jarvis Cocker, Massive Attack, Morrissey, David Byrne, Yoko Ono, Patti Smith and M.I.A.

This year’s Meltdown will be the first major festival to take place across the freshly-refurbished Southbank Centre site, utilizing the soon to be re-opened Queen Elizabeth Hall and Purcell Room.