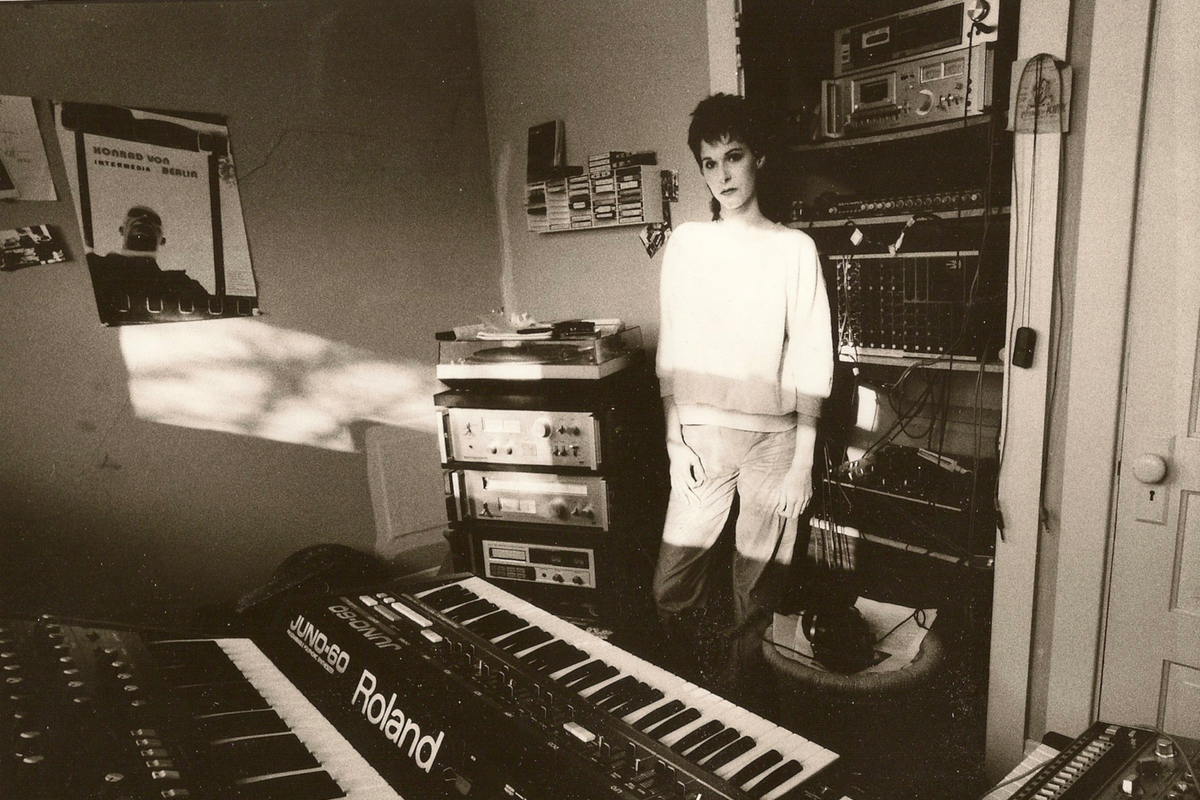 RVNG INTL imprint Freedom To Spend has announced the release of a career retrospective anthology of minimal synthesist and experimental composer Michele Mercure.

Beside Herself collects Mercure’s self-produced and distributed cassettes released between 1983 and 1990, and charts the artists early experiments with sampling and synthesis, drawing influences from kosmiche and experimental German musician Conrad Schnitzler.

Tracks from the album-length releases Rogue and Mint (1983), A Cast of Shadows (1984), Dreams Without Dreamers (1985), and Dreamplay (1990), initially circulated through tape-trading networks, are collected here for the first time.

Mercure’s album Eye Chant was the inaugural release of the Freedom To Spend imprint and the only record of the artist to be pressed on vinyl.

Beside Herself will be released on double LP, CD and digital formats via Freedom To Spend / RVNG INTL on November 9, and will include photography and ephemera from the era, as well as liner notes from mutlimedia visual artist and musician Emily Pothast. 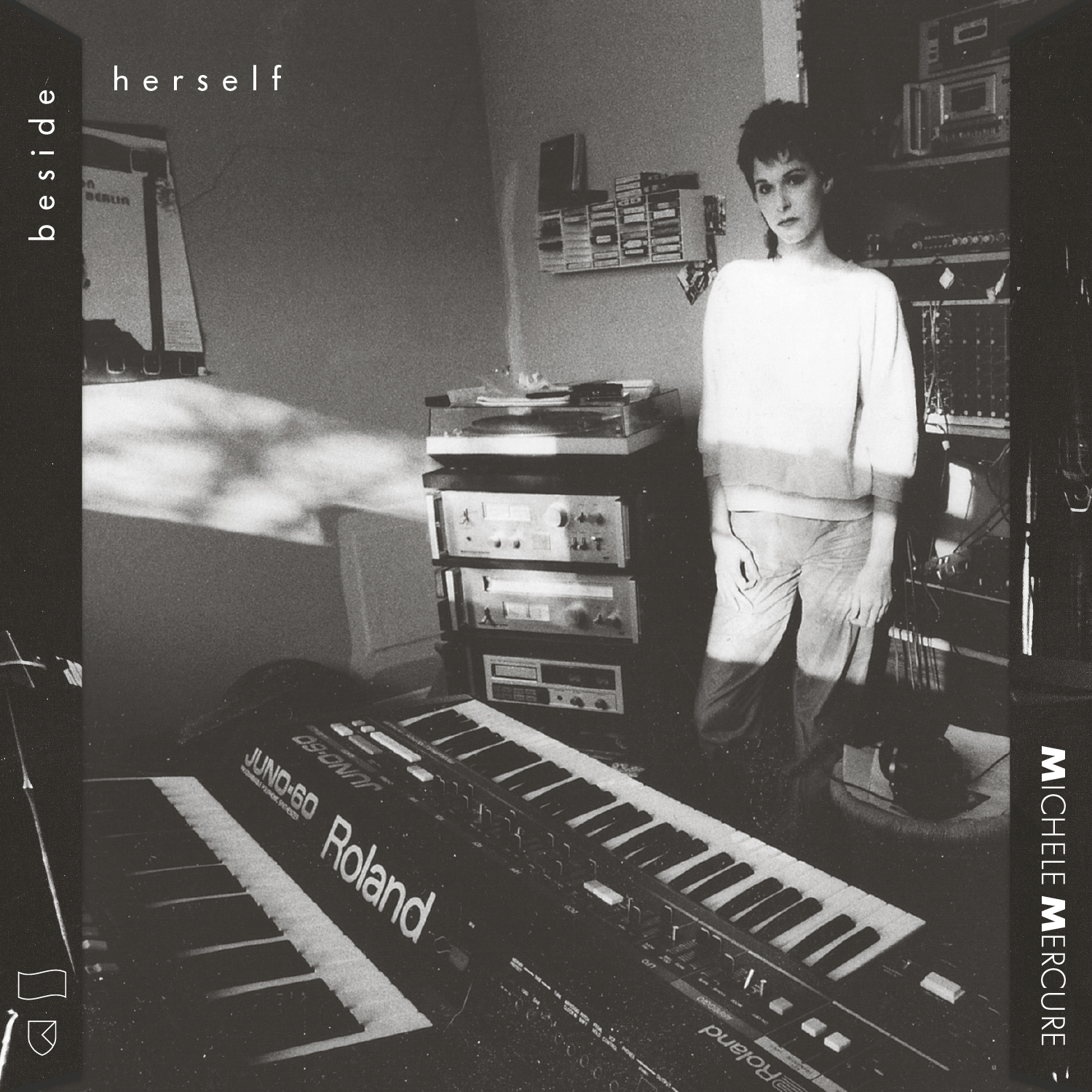 Read next: Pauline Anna Strom dreams in color – The legendary loner synthesist on a life of innovation