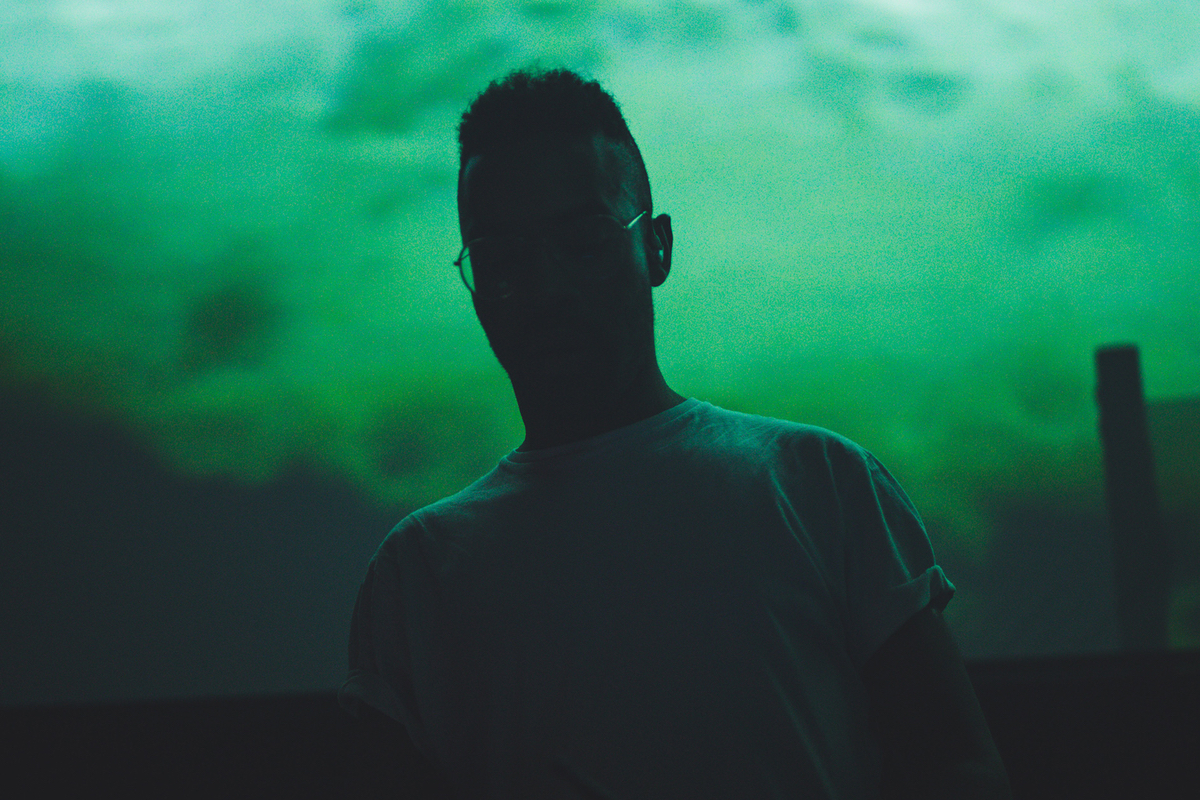 London based project  patten have reworked Frank Ocean, Tyler, The Creator and Moderat for the latest volume of their RE-EDITS project.

The sixth instalment of the confusingly numbered edit series features a breakcore edit of Moderat’s ‘The Mark’ (which was featured on Geoff Barrow and Ben Salisbury’s soundtrack for Alex Garland’s Annihilation), a brain-melting deconstruction of Tyler, The Creator’s ‘Okra’ and Frank Ocean’s ‘Nights’ repurposed as a footwork belter.

The collection follows RE-EDITS vol 2., which was released in 2016 and featured reworks of Rihanna, Boards of Canada and Cypress Hill, as well as volumes 1, 17, 3, and 8, all of which were released in 2014.

RE-EDITS vol 9 is available to stream and as a free download now. Check out the cover art and tracklist below.

Update, Nov 22: patten has contacted FACT to say that track three, ‘RE-EDIT31’, comes from Geoff Barrow and Ben Salisbury’s soundtrack for Alex Garland’s Annihilation, and is not a re-work of Moderat’s ‘The Mark’. 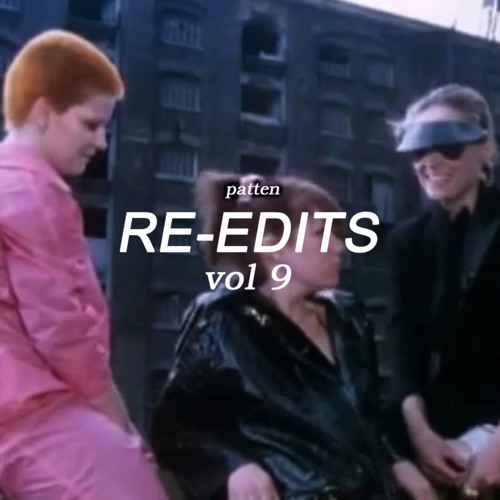