With algorithms making organic music discovery ever more difficult, London-based duo patten have decided to open an old-school forum for fans and artists to escape the social media bubble. Scott Wilson talks to the pair to find out why they’re going against the grain.

Last year, veteran UK label Ninja Tune shut its forum after 19 years. It wasn’t the only online meeting place of its kind – Dubstepforum and the Erol Alkan forum were equally as popular among different types of music fan – but it was one of the best-loved: in its heyday, fans could discuss new music and other topics with likeminded people and artists such as LFO’s Mark Bell and DJ Food. Ninja Tune blamed old technology on the decision and moved it over to Reddit, but today, it’s all but dead.

The demise of the Ninja Tune forum was an inevitability in the age of social media. Twitter and Facebook have, in their own specific ways, come to dominate the way we discuss everything online. And for talking about music, these platforms make sense: tweeting or sharing a SoundCloud link or a video on YouTube offers more potential to connect with people from outside of your circle of interest than discussing it on a website with a more limited pool of users.

Reddit has arguably replaced the forums of old – there, music discussion is thriving, with r/Music boasting 16.9m users alone – but, like Facebook and Twitter, it’s silently gathering data on your browsing habits and interests. According to Reddit’s privacy policy, this can be used to communicate with you about products and services that may be of interest and “provide advertisements, content and features that match user profiles or interests”, among other things.

Last month, FACT contributor Chal Ravens suggested that despite this limitless potential for open conversation, there wasn’t really much discourse around niche music at all.

In response, London-based duo patten pointed Ravens to a tweet from 2017, in which they argued that streaming has had an adverse effect on the speed at which music is consumed – that it’s gone from something you will develop an ongoing relationship with to ‘one pass’ media akin to film.

Do u feel like we're approaching a kind of singularity in the speed music is digested? Like, the streaming setup rn feels like music has a kind of 7 day refresh rate & albums are almost becoming a 'one pass' media like films. WDYT?

The resulting discussion pinpointed a lot of reasons for this lack of discussion –niche websites closing, an increase in online radio shows – but for Ravens at least, it was less about the volume of new releases or the speed at which they arrive, but the lack of appropriate space to talk about music. “there’s not a good nerdspace to talk about them,” she said. “just the small releases. the good stuff that will never get a mag cover.”

Unlike a lot of Twitter discussions that generate debate and fizzle out, this one actually inspired something. Last week, patten opened the 555-5555 forum, an old-school space for discussing music outside of the social media bubble – an extension of their radio show and rolling streaming playlist of the same name. At the time of writing, it’s gained 128 users, who have made a total of 562 posts across 53 topics – nothing compared to the flood of posts on Twitter about music in the same time period, but here it’s organised, properly archived and free of pervasive algorithms.

“There’s been something in the air for a while all over about ‘The Feed’ starting to feel limited,” patten tell FACT over email. “Lots of producers, artists, labels, and writers we chat to have all been feeling a gap out there for sharing and talking about stuff. The threads that came from our tweet last year and Chal’s recently were more proof that a lot of people are feeling that same thing and ready for an alternative space.”

This alternative space may be in its infancy, but it’s already a place to discover interesting new music: Gábor Lázár’s new album, Brooklyn’s flex dance music scene, Playboi Carti’s Die Lit and Radar Radio are just a few of the topics that have been discussed. It has functions like bookmarks, likes and flags, and if you sign up for an account, it remembers what you’ve read. It might seem quaint, but it’s much easier than trying to finding a Twitter thread when you want to go back to a conversation a few weeks or months later.

But how do you go about building and operating a music forum 2018? FACT spoke to patten to find out more. 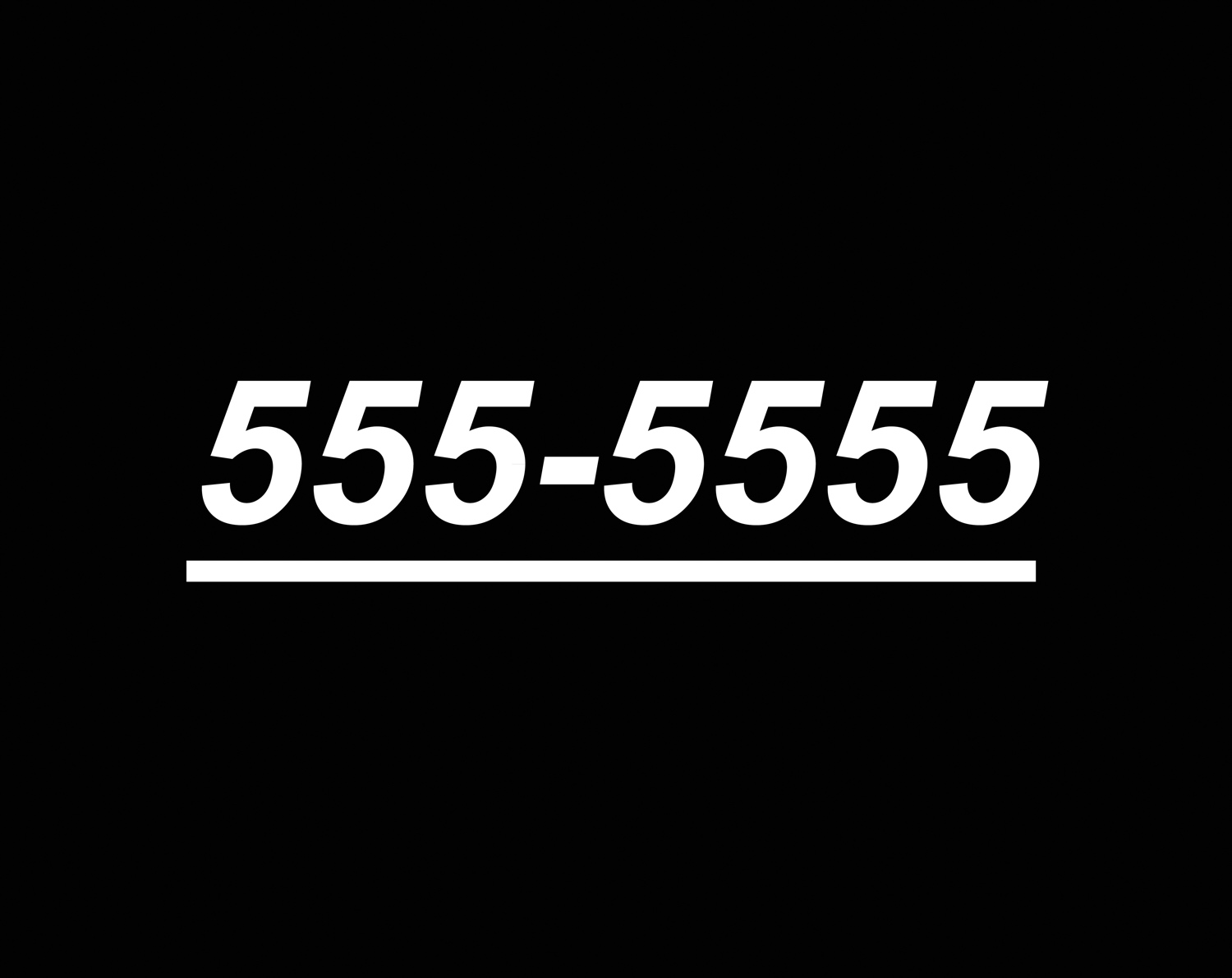 What do you think it is about the way social media works that’s made having meaningful online discussion so difficult?

Socials are so good for a lot of things and have a massive value for sure. Communities have grown on certain platforms that wouldn’t exist otherwise and there are important things happening all over. It’s still mad how global distribution of whatever you’re doing has got so accessible.

We remember back in the day sneaking about using college photocopiers to print event flyers and then handing them out at shows, calling Time Out from a payphone to list events, stuff like that. So you’ve got to remember how good we all have it in a lot of ways now. It’s just hard for a wider group of people to access some of this as the sharing has got stuck locked inside of people’s feeds.

As well as that there’s a really fast turnover because of the way sites get more about keeping you scrolling for the next thing. That means conversations come and go between small groups of people and are over way too quickly. All of that affects the types of discussions that are possible, and who is involved in them.

What’s the ethos of the forum? Is it for discussing electronic music primarily, or is it broader than that?

The ethos is about making the place open for all types of people to chill there, with full mutual respect from the start. We’ve been really clear on having zero tolerance for racist, sexist, homophobic or transphobic language and imagery. The internet can bring the worst things out and turn these environments in very toxic places for a lot of us. It’s like no-go zones all over. So we want it to be different to that. We want people to feel free to talk about whatever music, art, design or anything else they want. Like most people heavily into their tunes these days, we don’t really think in genre, it’s just like – does this bang or not? So we’re down for all types of sounds and art or whatever showing up on there for sure.

Did you code the forum from scratch or use a pre-existing platform?

We didn’t have to code it from scratch, as there’s some really progressive and flexible open source frameworks out there right now. We spent a while looking at options and put together the right setup for what we’re trying to do. Coding-wise, we’re working on building a few other non-forum tools right now to help online work better for us all. Those bits are being made from the ground up and will drop in the future once they’re fully ready.

What functions does it have to make the experience as user-friendly as possible?

The site design is really straightforward and should be second nature to use for anyone who has been on a group text or WhatsApp before – anything thread-based. We made some decisions about structure that we hope will get people to browse and bump into new things a lot. 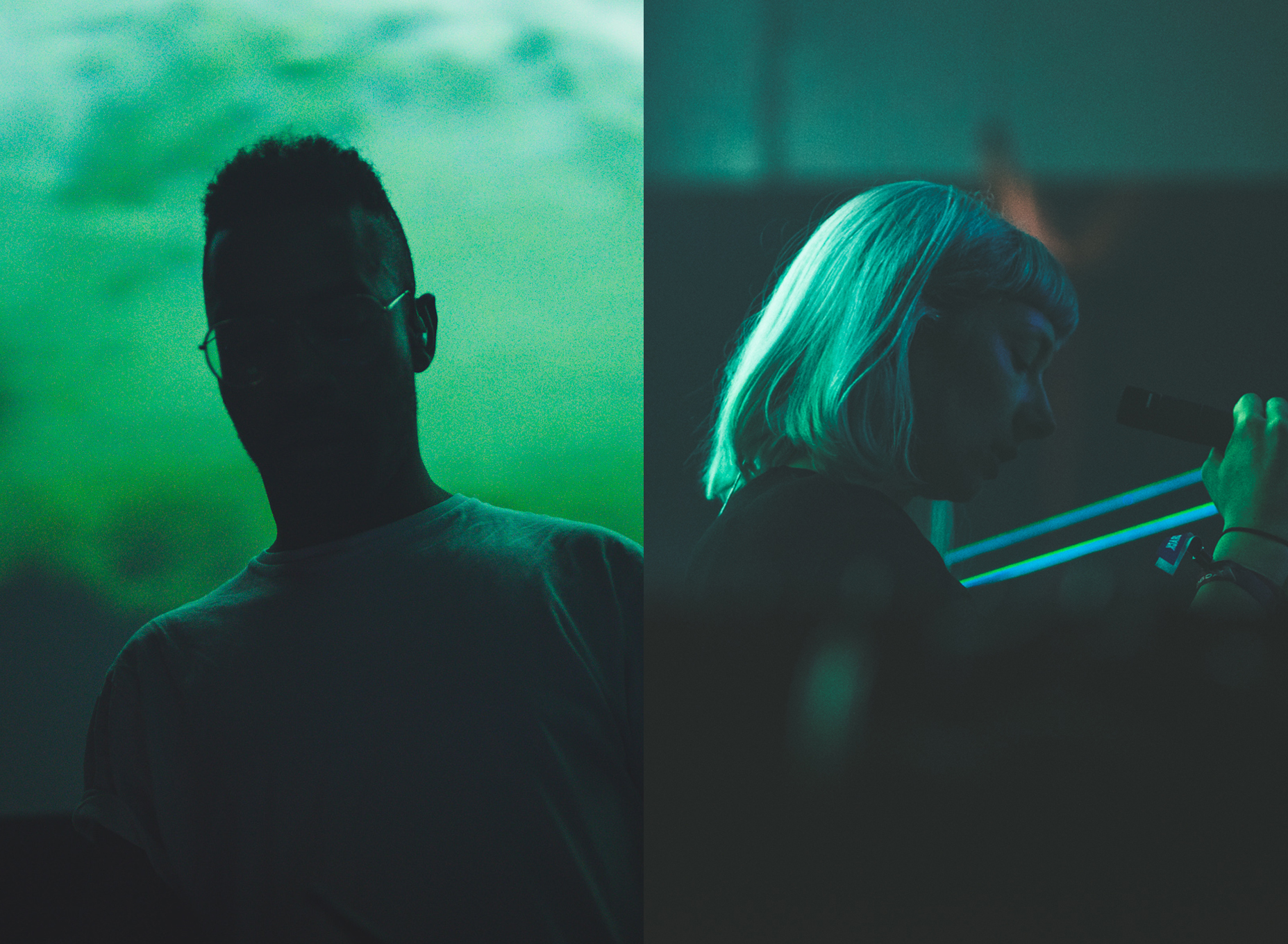 Do you have any safeguards in place to make sure toxic behaviour doesn’t manifest itself in the forum?

Policing the space is an important thing. We’ve made a pretty clear set of guidelines and hope people respect that. We figure that being direct about this front and centre will help the place become really full of all different types of voices. Everyone wins with that – stepping outside our filter bubbles a bit. We’re building a small team of moderators as well to keep an eye on things and we’ll act whenever needed to diffuse issues right away.

Aside being respectful, what should users be mindful of when posting?

Just adding something to the conversation. That’s it. Sharing stuff they’re passionate about, being chill with each other and taking part across the forum.

Do you encourage community feedback on how the forum is run and how it can be improved?

We’ve set it up so there’s a really direct way for people to give feedback and talk together about how to steer the forum as it goes. There’s already been some good requests that we’ll look at building in really soon. We’re thinking of it as a shared space, so the forum should morph over time to accommodate what we all need it to be.

What do you hope users will get out of the forum? What are you hoping it might grow into in the future?

It’s been running for a day or so and there’s already a lot of users all trading links and hanging out. More of all that in the future would be good. And just to nurture a new kind of place.

Definitely – here in 2018, things are at a point where even across big tech, there’s an acknowledgement that there has to be change now. There are handfuls of people in deep working on alternatives like Resonate and Saga and so we’re definitely going to see more independent projects, designed with our worlds in mind coming through now. Same with club nights, labels, galleries and magazines – there’s a move towards setting up new ways of doing things on our own terms. Progress Bar in Amsterdam is setting a new watermark in what an event series can be, with everything from the invited artists and DJs, to the lighting design, video flyers and talks being fully next level. The way it all comes together is like nothing else out there. It’s an exciting time.