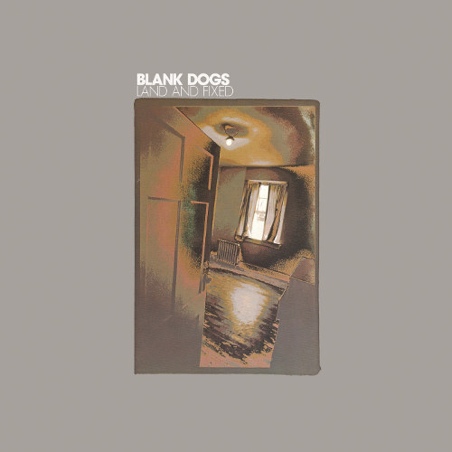 Plenty of the best – not to mention most sought after – guitar music of the last few years has been the work of one Blank Dogs.

Blank Dogs is one man, New York’s Mike Sniper, who originally helmed the project anonymously; early 7” and CD-R releases swiftly selling out before being hawked on Ebay and Discogs for collectors’ prices. He dropped the mask round about the release of his last full-length, 2009’s blinding Under and Under, and next month will follow that album with a new Blank Dogs LP, Land and Fixed, due out on his own Captured Tracks label.

For context, read our full-length interview with Sniper from earlier this year, and check out his FACT mix. Land and Fixed is due out on October 12; digital release precedes this by a week, while a European tour kicks off on October 4.