Hype Williams’ latest release is a white label 12″ in a limited edition of 50 copies.

‘Rise Up’ is coming out via Second Layer, the label operated by the London record store of the same name, which also released the duo’s instant classic Do Roids And Kill E’rything 7″ last year.  Two versions of the track feature: the ‘Copeland PMT Club Mix’ and an instrumental. From what we can gather, the 50 copies pressed have already sold out on pre-order. Shit.

Still, don’t cry: it’s not too late to download Hype Williams’ recent FACT mix, and there’s not long to go now until the release of their new full-length album on Hippos In Tanks (March 15). 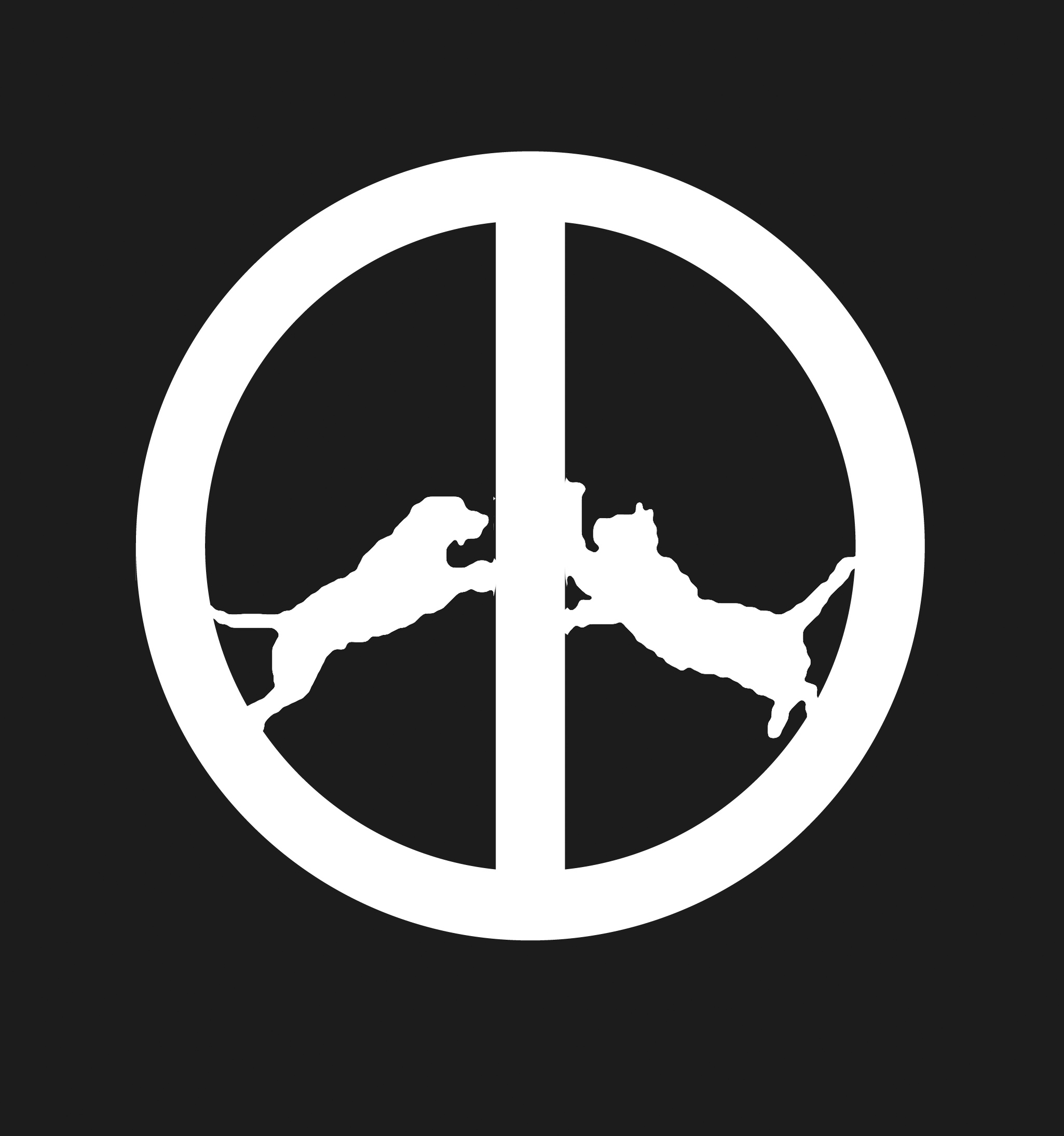 Tracklist:
A1. Rise Up (Copeland PMT Club Mix)
B1. Rise Up (Instrumental)