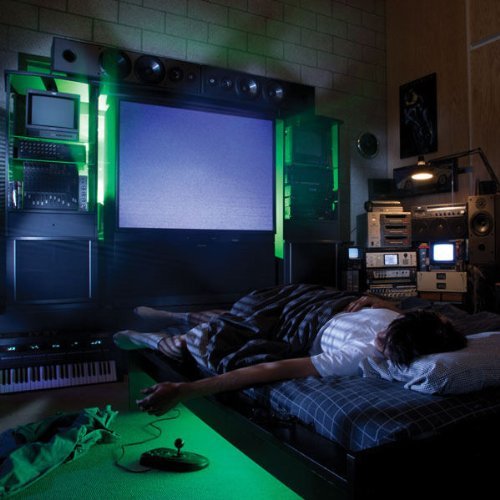 This week you can stream Channel Pressure, the new album from Ford & Lopatin, in its entirety here on FACT.

Out June 7 on Software / Mexican Summer, it’s the debut full-length from the duo formerly known as Games, and finds them creating bewitchingly piecemeal, postmodern pop out of their shared love of cosmic disco, jazz fusion and far-out synthesizer music, all tied to a vague storyline about a kid taking on evil robot jocks and super-computers.

Trailing the album is a 12″ x-ray picture disc single, ‘Emergency Room’, featuring remixes from Gavin Russom and The Bug, and of course their superlative FACT mix, which features tracks from the likes of Scritti Politti, Carly Simon and Total Contrast. The official Channel Pressure UK launch party is hosted by BleeD at London’s Shacklewell Arms on June 2: Ford & Lopatin will play live with support from another act TBC and Hippos In Tanks DJs. More information and tickets here.

For the next seven days, you can stream all fourteen of the album’s tracks via the SoundCloud player below. Enjoy.