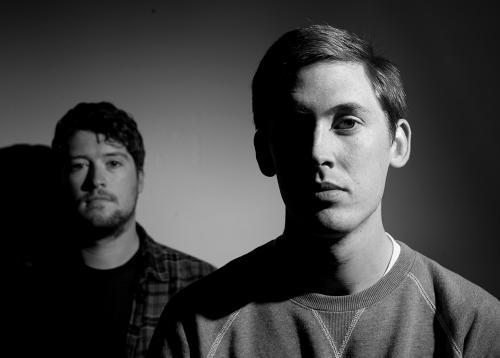 
As rewarding as it can be when dance music gets rough, there’s always going to be room for timeless, impeccably-made house music – and artists like London duo Dusky are here to prove that it doesn’t have to be polite and boring.

In a similar vein to Maya Jane Coles, T. Williams and Huxley, Nick Harriman and Alfie Granger-Howell make house music that’s inseparable from the genre’s tradition but comes with a distinctly UK underground edge – in Dusky’s case, looking to turn-of-the-noughties garage for inspiration. Last year’s crossover single ‘Lost in You’ proved inescapable in certain circles, and was followed by a remarkably consistent – if perhaps, unspectacular – album, Stick by This, that betrayed the duo’s classical background.

With forthcoming single ‘Flo Jam’ – which carries more than a hint of Maya Jane Coles’ breakthrough hit ‘What They Say’ about it – set to break Dusky even further, we caught up with the duo on the week of Heritage, a fabulous-looking London garage night that features sets by DJ EZ, Double 99, Mosca, Scott Garcia, Dusky and more. We’re also running a pretty incredible competition for the night, which fans of free entry, champagne and signed Sticky records need to check out.


“We’ve always tried to go for depth, substance and musicality.” 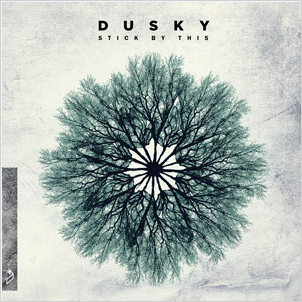 How did the two of you meet, and why did you decide to form Dusky?

Nick Harriman: “We’re friends from school so we go back a long way. In our teens we’d hang out with a few other mates in each other’s bedroom studios, DJing and learning production. Alfie and I soon found out we had complimentary musical interests and skills, and that we enjoyed working together.”

Alfie Granger-Howell: “Yeah, and then quite a few years and tracks down the line we started Dusky as an outlet for our more house and techno-based productions.”

What were you doing musically before? Your bio mentions orchestral pieces, so I’m guessing there’s some sort of classical background there.

A: “I’m classically trained and also work as a composer for TV and film, so it felt natural to bring some of those orchestral techniques and sounds over into electronic music.”

What sort of stuff did you do for TV and film? Anything we’d know?

A: “Adverts mostly, all sorts of brands from luxury cars to cat food. I worked on the recent Sky Movies campaign for example. Sometimes there’s enough budget to do a full blown orchestral recording; I’ve conducted the orchestra in a couple of sessions, which is an experience!”

N: “I studied music as well, but more focused on the production side. And in addition to Dusky we’ve worked together as Solarity, producing more progressive style tracks that have been picked up by the likes of Sasha.”


“UK dance music, as it’s always been self-referential yet is always evolving at a blinding rate.”

You’ve already got a “classic” sound – like it could’ve come out at any point in the last fifteen years, and I mean that as a compliment. Is that always what you’ve gone for?

A: “Well that’s very kind of you – we’ve always tried to go for depth, substance and musicality, and through that we’ve tried to aim for something that has a certain timeless quality to it – which is something we respect in all forms of great dance music.”

N: “I think often that ‘timeless’ quality comes from taking classic concepts and ideas but rebuilding them in a fresh, creative way that balances the unexpected with the familiar. We really admire and take inspiration from UK dance music, as it’s always been self-referential yet is always evolving at a blinding rate.” 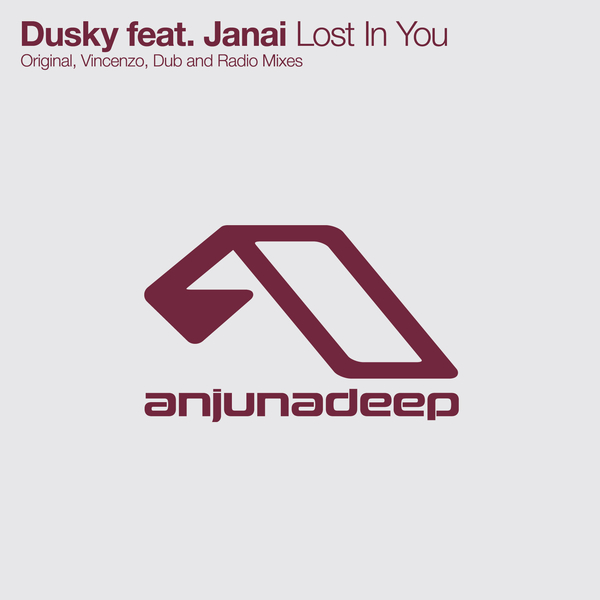 Are there any particular sounds, or artists that you take inspiration from? There’s a real balance between rough, swung, garage-inspired beats and twinkling, Pantha du Prince-esque melodies in a lot of your songs, and I’m wondering where it comes from.

A: “Yeah we’ve been really inspired by garage, especially the 4×4 side of it. It feels natural as we grew up surrounded by it. Classic techno and the whole aesthetic that comes with it have been a huge influence too, people like Anthony Shakir and Carl Craig in particular…Classic electronica like the Future Sound of London albums are a real influence too.”

N: “Jungle and drum ‘n’ bass will always be a part of us as well, both the darker, dirtier sides of it and the more atmospheric side of it – like Photek for example.”

What about more contemporary artists that you’re into?


“Garages feels natural to us. We grew up surrounded by it.”

You released Stick by This a lot earlier than most dance acts release an album – you’d only had a couple of singles out. Where you always working towards an album when writing singles like ‘Lost In You’, or was it more of a happy accident that you ended up in a position with enough material for a full-length?

N: “We found we’d written several tracks – including ‘Lost In You’ – that were quite different from our previous tracks, and despite their diversity they seemed to have a common thread running through them which we thought could make a good basis for an album. While we were in the process of writing more tracks for Stick by This we realised it would be best to start a new alias so as to keep it separate from the material that had come before. Hence the idea of kicking off Dusky with an album was born, which is quite unusual in some ways but felt very natural to us.”

What have you got coming up this year?

A: “We’ve got a four-tracker on Dogmatik called the ‘Flo Jam’ EP that we’re really excited about, a remix for Hospital records, a single on Will Saul’s simple and we’re also working on new material with Janai. We’ve got a remix album of Stick By This which we’re getting some of our favourite producers involved with too.”

N: “Gig-wise we’ve got a DJ set at Bloc, a London residency starting at a night called Staunch, a garage set for Heritage, and a few other things around the country.”