‘Crawlspace’ Yes, two heads are invariably better than one, and when it comes to ideas, a vibrant scene working towards a common goal will more often than not trump a lone wolf. But dance music needs its auteurs: contrary types who who keep their faces out of the limelight and their creative juices flowing down […] 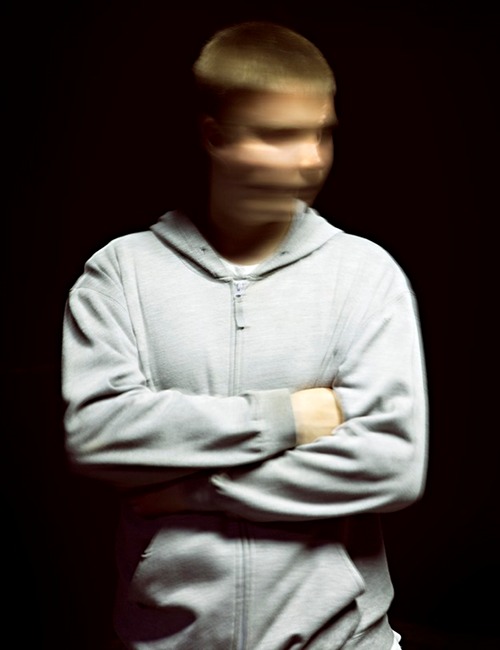 
Yes, two heads are invariably better than one, and when it comes to ideas, a vibrant scene working towards a common goal will more often than not trump a lone wolf.

But dance music needs its auteurs: contrary types who who keep their faces out of the limelight and their creative juices flowing down weird channels. Gerry Read, aged just 20, is one of these in the making – a Zomby for the UK house resurgence maybe, minus the deranged twitter presence (so far anyway).

After a series of rugged 4×4 singles for Ramp sublabel Fourth Wave, Read has made the move onto the continent with the Yeh Come Dance EP on Delsin – four tracks of itchy, degraded house that sound like they shouldn’t work, but emphatically do.

FACT’s Angus Finlayson got in touch with Gerry for a brief chat, to hear about his route into house, his general indifference towards club culture and how his tracks go off like milk. With a surprise single out this week in the form of  ’90’s Prostitution Racket’ and an album on the horizon, you’re going to be hearing a lot more from, and about, Mr Read.


“Club culture is about people escaping their personal shit, making tunes is the opposite – it’s facing or expressing it.” 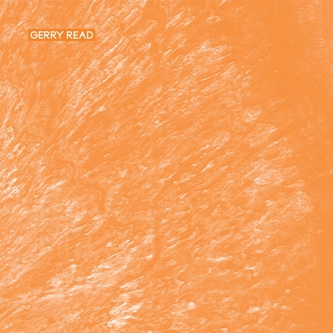 Who are you? What’s your background?

Gerry Read: “I’m 20, from Suffolk and I’ve been producing for about five years. My background is mostly playing the drums and guitar since I was about twelve; before that I played football loads.”

I gather you lived in Australia for quite a while. Do you think it’s important for your music that you’re isolated from (London) club culture?

GR: “Yeah, it’s the reason I make music – it was mostly about finding something to do whilst being isolated from stuff beyond music and having a massive culture change in general, seeing a side to Australia not a lot of people know about. ‘Club’ culture has no relevance to me creative-wise, which sounds a bit ironic seeing as I make stuff to dance to. I don’t keep wondering if a load of people will like my tune or not whilst making it though, I don’t really care. I think club culture can mainly be about people escaping their personal shit, making tunes is the opposite – sort of facing or expressing it.

“You can go to as many clubs as you like and listen to as many tunes as you want but you won’t make a real tune from that. I think that’s what people relate to in an artist of any kind because there’s something human about it, which has nothing to do with influences or anything you can really understand. I reckon a lot of stuff coming out today really lacks that. Clubbing and making tunes do cross roads but not really influence-wise for me.”


“People need terms like ‘bass music’ to latch on to and write about on shit blogs, don’t they?”

Do you go out to clubs a lot now? How do you go about hearing new stuff?

GR: “I don’t really go clubbing much or follow a lot of new music coming out. I’ve been more interested in finding old stuff if anything.” 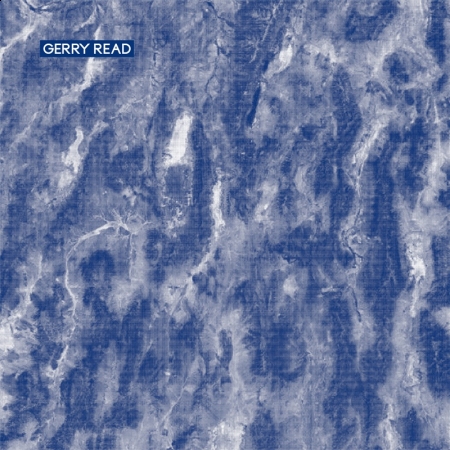 I would describe most of your recent records – the Fourth Wave singles, this new Delsin release – as ‘house’, but people seem to like to creep descriptors like ‘UK bass’ in there. Where do your affiliations lie?

GR: “I’d say it’s just house, I wouldn’t call those releases UK bass, whatever that is, they weren’t made to be ‘bass-driven’ as people describe it. But people need these terms to latch on to and write about on shit blogs, don’t they?”


These days you hear a lot of producers saying ‘I’ve always been into house’. Would you say that’s true for you? What was your route into it?

GR: “I’ve never been into house until recently, over the last ten years I’ve been mainly into metal, jungle and loads of electronica-type stuff. Growing up all I knew of house was  ‘Music Sounds Better With You’ playing off the radio when I was in the car with my mum. I started getting properly into it after I made ‘Untitled’ and ‘Legs’ though. I only tried to make it for a laugh because I knew nothing about it. I try not to listen to too much house though, even though I’m constantly finding old tunes to DJ, because it’ll start to cloud my own ideas for tunes. I think people feel they have to say they’ve always been into loads of old shit though, as if having all these influences makes you look like you know what you’re doing.”


“People feel they have to say they’ve always been into loads of old shit, as if having all these influences makes you look like you know what you’re doing.”

Could you talk a bit about how you go about making tracks – you knock them out pretty fast, right? Is there never any urge to go back and tweak them, perfect them…?

GR: “I love doing it really fast, it’s the only way I know how to do it. It comes from nowhere as well. I’ll usually play for a bit in the middle of the night in bed, and then it just happens within about half an hour to an hour. I never go back to anything because it sounds like it’s ‘gone off’. Like milk or something.” 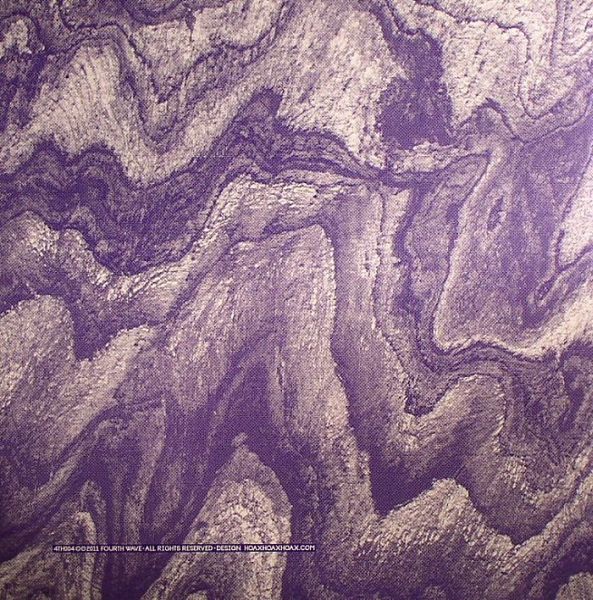 Your music’s heavily sample-based. Where do you sample from? Do you have favoured artists or genres, and do you have any absolute no-go zones?

GR: “I just sample anything, from vinyl, mp3s or CDs. The majority of my drum sounds are kicks and cymbals recorded from my own drum kit or random sounds.”

“I never go back to anything because it sounds like it’s ‘gone off’. Like milk or something.”

You’re playing out a lot this year. How do your DJ sets work? Do you mostly play your own tracks and, if not, are there any particular producers whose music you favour?

GR: “I basically play old tunes that sound a bit like what I make, maybe a few of my own if they’re mastered. I don’t play a lot of my own stuff unless it’s mastered because otherwise they sound so shit and muddy. I’m working out a live set at the moment on a laptop and midi controller which is all my own stuff though.”

Finally, what are your plans for the coming months – any more releases on the horizon after the Delsin EP?

GR: “The next main thing is a debut album with Fourth Wave, which will probably be out in a few months, and there’s loads more coming after that.”

Angus Finlayson
Yeh Come Dance is out on Delsin on March 12. ‘90’s Prostitution Racket’ is out now, exclusively from the Ramp shop.