The Hotflush regular on the timeless appeal of Carl Craig’s 1993 remix of Maurizio’s ‘Domina’. 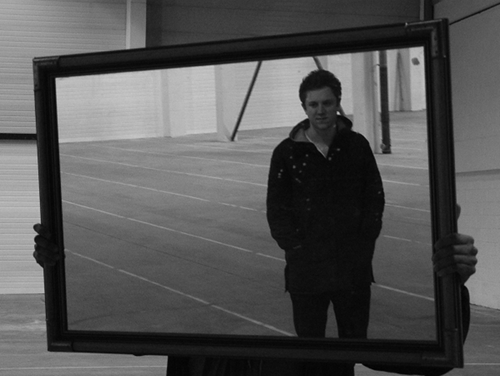 On Record sees FACT invite an artist we like to talk in-depth about a record they love. In the recent past we’ve had AraabMUZIK, Mosca, Andrew Weatherall and 2562 lower their cheeks onto the hotseat; now it’s the turn of George FitzGerald.

You’ll know FitzGerald first and foremost for his zippy dubstep and house productions, which have seen release on Hotflush and Aus Music as well as his own fledgling ManMakeMusic imprint. He’s a formidable DJ too – tickets for his next dancefloor engagement, with Simon Baker, Midland and Deadboy for Found:Trix at London’s Hidden this Friday, 9 March, can be found here.

The London-based producer has chosen today to extol the virtues of Carl Craig‘s remix of Maurizio‘s ‘Domina’, released in 1993 as the B-side to Moritz von Oswald and Mark Ernestus’s original production. Though quite typical of Craig in terms of its structure, it counts among the Detroit superhero’s very finest work; his witty sampling of Manuel Göttsching’s 1981 Die Dominas obscurity ‘I Bin A Domina’ is the icing on the cake.

Listening to it some 19 years after it was made, it’s fair to say that it hasn’t aged at all. Here’s what FitzGerald had to say about it. 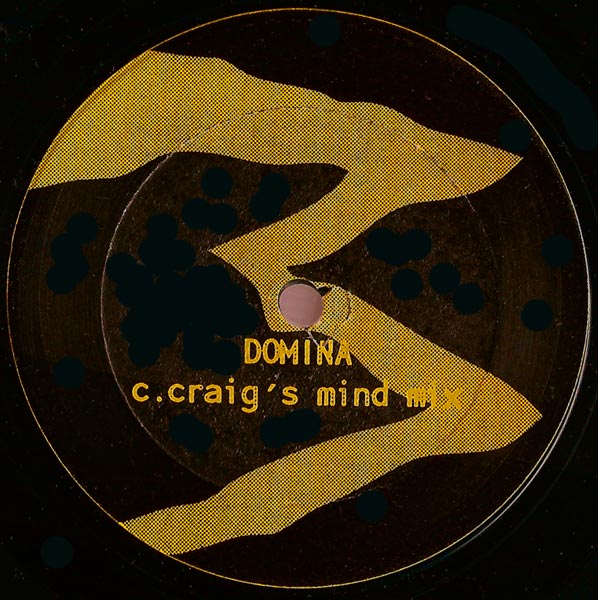 George Fitzgerald: “I came across this track around five or six years ago when discovering all of the old Basic Channel stuff. I was living in Berlin at the time and was leafing through all the Hard Wax-related labels like Rhythm & Sound and the M-Series in the shop when I came across it. It really was one of those moments you only get with vinyl, where the physical record itself reminds me exactly of where, when and how I first listened to it, right down to which listening booth…


“It was amazing to come across a track which fitted into neither the ‘minimal’  nor the older Tresor stereotypes of techno I had in my head.”

“I think the contrast with the A-side was what made it stand out for me. Basic Channel, Maurizio and so on was obviously quite a touchstone for many dubstep producers at that time, especially a lot of the techno-crossover stuff coming out of Bristol. As is often the case, the A-side is quite amelodic, so to come across this remix on the flip with big expansive pads and melody was surprising. The choir pads sounded almost like Chicane’s ‘Saltwater’ to me, yet they weren’t cheesy at all. As a dubstep fan who was just edging into techno for the first time, it was amazing to come across a piece from that genre which fitted into neither the ‘minimal’  (which was the big thing at the time) nor the older Tresor stereotypes of techno I had in my head. That opened up a whole world of different music to me.

“I always find Carl Craig’s best productions to be a bit of a lesson in elegant construction. This one in particular I keep returning to when looking for inspiration for my own work. The track is 10 minutes long but never feels drawn out – he manages to extend a one-word vocal loop over much of that time without it becoming boring! There aren’t a large number of elements yet the track feels grand. It’s also subtle and complex without being over-produced or full of jazz noodling. As an example of someone achieving a massive sound with relatively little, this is about as good as it gets for me.


“He manages to extend a one-word vocal loop over 10 minutes without it becoming boring!”

“It’s also euphoric and truly moving without the emotion and feeling being ecstasy-soaked and synthetic. It’s one of those special, elevating tracks you can listen to stone-cold sober and get the same feeling as if you were on a beach at sunrise or sunset. In my short experience that’s very hard to achieve. I work with a lot of melody in my tracks but I always try to rein that in to the greatest extent I can in order to maintain the ‘genuine’ feeling that is executed so well by Craig in this remix.

“You can play it anywhere. It always works.”

As told to Tim Purdom