“No one was telling us what to do.” 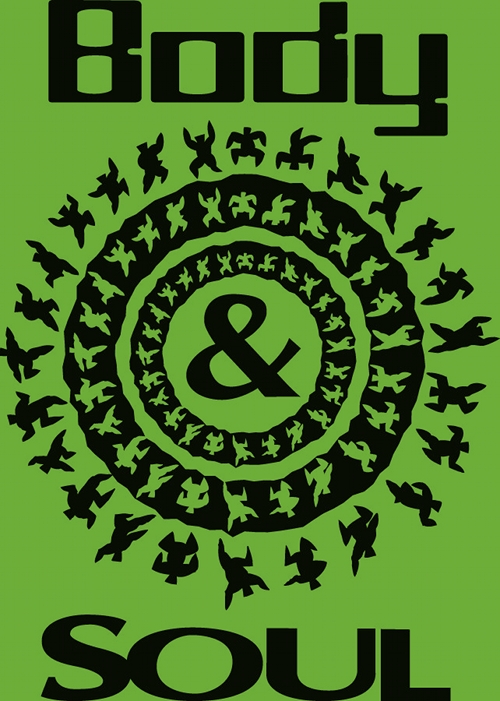 Few parties or clubnights can claim to have achieved longevity without losing sight of their founding principles, but Body & Soul is one of them.

Established in 1996 by promoter John Davis and DJs Francois Kevorkian, Danny Krivit and Joaquin ‘Joe’ Claussell, Body & Soul was conceived in the tradition of such seminal New York parties as David Mancuso’s Loft, Nicky Siano’s Gallery and Larry Levan’s Paradise Garage. It began as a weekly Sunday daytime bash at a disused warehouse in lower Manhattan, a venue that would later become known as Club Vinyl.

The demise of Club Vinyl did not signal the end of Body & Soul, not by any means; the party has gone from strength to strength, and become a moveable, if less regular, feast, with editions all over the globe as well as in New York. 2011 saw B&S begin its 15th anniversary celebrations with the release of a double-disc DJ comp on Ministry of Sound, and extend to Sunday 8 April, 2012, when Francois, Joe and Danny will play an all-day session for Need2Soul at East London’s Oval Space. More information and tickets here.

FACT’s Tim Purdom had a brief catch-up with the three amigos to find out about the origins of Body & Soul, and to get their opinion on why it’s not only survived, but prospered, for so long. 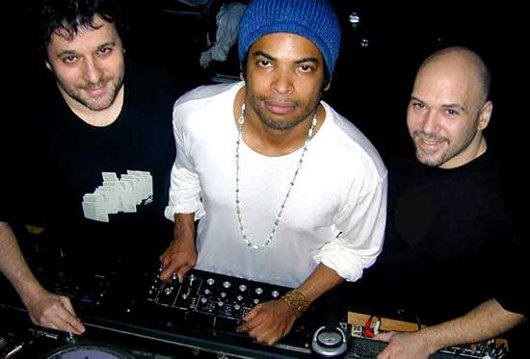 
For those unfamiliar with the origins of Body & Soul, can you explain how the party first came about?

Danny Krivit: “[Promoter] John Davis had just come to New York and started a party at Vinyl, a Sunday day party, like a tea dance. He had literally done like one party and I think for the second party he did – at this stage it was not called Body & Soul – he asked Francois if he wanted to play it.

“Francois for a while had had this idea about doing something along the lines of a Body & Soul with me and other DJs, the general concept was there. So he called me up and said, ‘You know, this might be the thing I was talking about…why don’t you come down today, bring a few records, who knows if anyone’s going to be there, we’ll just have a good time.’ That was our first party, when we didn’t have the name yet, and that launched in the beginning of July, 1996. John has stayed with it and remained the promoter ever since.”


“Body & Soul was the answer to what we weren’t satisfied with.” – Danny Krivit

Was Body & Soul born out of a dissatisfaction with the New York club scene at the time? 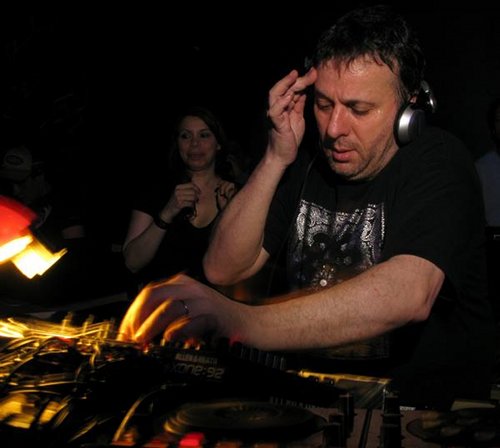 How did Joe become involved?

DK: “Joe we had known well but hadn’t played with and we wanted to, we were trying to coax him into joining in this thing with us, and it actually happened really quickly, within the first few weeks. It just seemed like a natural thing to do. As soon as we started playing together, we realised it wasn’t like anything else that any of us had done before. It really was special.”

Joe Clausell: “To begin with I certainly didn’t imagine that it would be so natural. But it really was just like….living life in a really natural way. It was wonderful.”


“As soon as we started playing together, we realised it wasn’t like anything else that any of us had done before.” – Danny Krivit

Did you have a clear idea of what you wanted the club to be, in terms of the music you played? Were you trying to represent a sound or a style unique to New York?

Francois K: “I don’t think we did. We didn’t have a marketing department, we didn’t have board meetings to decide what the course of anything was going to be, we just did it naturally. I don’t think any of it was thought about.”

DK: “We certainly weren’t thinking about the future.”

FK: “Yeah, we were just having fun. Living in the moment. Enjoying the freedom and the happiness of just being able to do this party in an out of the way spot where no one was on our back about it. No one was telling us what to do.”

JC: “We were just subconsciously grooving together. The magic of us playing together was incredible, especially for me, who was playing with two legends, two DJs who had been playing for many years. For them to accept me the way that they did, and the way that we gelled together, was special.

“Then also the fact that we had such a great audience, the whole vibe of Body & Soul, was something that was unique. That for sure was why we continued to do it. That was the only agenda we had: playing together in that way, and playing for the people, and playing the kind of music we felt was missing from the city at that time. That’s what our plan was, if there was a plan at all.”

As Joe says, the audience is obviously a big part of what Body & Soul is. Has it changed much over the years? What would you say defines it?

JC: “Absolutely. Diversity. And back in the day, as now, people come to Body & Soul with a feeling that it’s a party that belongs to them. It doesn’t belong to the DJs, it doesn’t belong to the organisation, it’s a party that their spirit is a part of. And that’s what makes it so special. There are always new people intrigued by what we’ve been doing, and always new faces showing up alongside the older faces.”

Did you imagine, in the early days, that Body & Soul would have the kind of longevity it’s had?

JC: “I love playing with them. I love them as people, as human beings, and I love their knowledge of music. So it’s a learning experience and so much fun to do it with them; that’s what keeps me doing it.”

DK: “Right after the first couple of parties I felt like I wanted this to continue, and I felt like there was something already there. It was just constantly growing, and it was just getting to be so much of a pleasure that I actually couldn’t do without it. I was always looking forward to the next one. What’s more, all the parties felt connected – it seemed like one party was just a piece of the last party, and it was one continuous thing. To this day I feel like that about it.”


“Somehow the party has this inner strength…” – Danny Krivit

FK: “We got a lot of support from a lot of people overseas, and we kept getting all these requests and bookings from events all over the world that wanted to have us play. And when we did these things all over the world, we noticed that there were a lot of people supporting them with the very clearl idea that they were coming to Body & Soul – they were wearing the t-shirts. This gave us the idea that the community of Body & Soul was more than just a local one.

“For me personally, that was when I realised this thing might last a long while. As Joe said, it’s about the people, and they spontaneously were demonstrating their support for, you know? We knew then it had the potential to keep going, because it was really in people’s hearts.”

JC: “It’s not about Francois, Danny and myself really; it’s about the collaboration between us and the people. We’re all part of this party.”

DK: “Somehow the party has this inner strength, we don’t really have any doubt about it. I don’t think we ever think of it in terms of how far into the future it will go, we’re just enjoying it here and now, and knowing that it’s got this strength – so it’s obviously going to keep going for some time yet.”